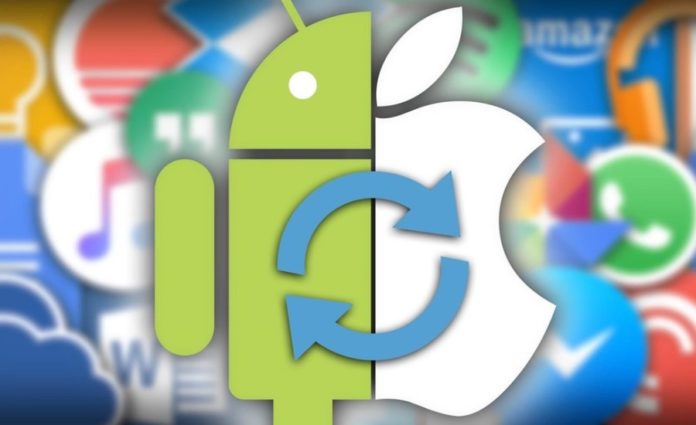 In this mobile era, everyone is busy with their mobile phones and like to play different games on there phone. Here we bring you different iOS and Android games for you, Lets start. Check out 10 Best iOS & Android Games to Play in July 2019.

The long-awaited Elder Scroll’s blades are here and to be honest it does not feel like an Elder Scrolls game. But for the people who don’t play them or just want to have a good Android game then this is a great RPG game. You can play the graphics are amazing and the controls are pretty easy too. And if you are tired of playing at the landscape mode then you can easily switch to portrait mode to play your game with ease.

This is a game that creeps along and always make sure that you’re unsteady on your feet. It always puts you two things in front of you that you dimly understand. It is hunting as much as it is frightening, it’s grim in ways that dirty corridors and tattered drapes can show. It’s also just a really well put together adventure game that has some really nice ideas and works brilliantly in the palm of your hand. All in all, this is a brilliant and thrilling package that’s going to leave you close to the edge of your seat.

Daggerhood is a challenging retro platformer with stages that regularly take under 30 seconds to complete. But it is hard to grab those collectibles and finish under the time limit. Daggerhood also utilizes a really interesting mechanic. We were able to toss a dagger out in front of your character and then teleport yourself to the location of the dagger. And the majority of the game is built around mastering this teleporting mechanic. Overall you’ll have to think ahead and be very careful while playing it.

If the classic sagas beat-em-up Streets of Rage what a nostalgic tear to your eye then its sequel is sure to do the same. It’s surprising how well Streets of Rage 2 compares to the modern-day fighters. Rather than simply filling level after level with generic enemies. Sega has packed each stage with multiple bosses to defeat each of whom comes back for revenge time and again. The controls are solid and each of the characters has his own special ability which you can use to get out of tight situations at the expense of little health.

Infinity is an idol RPG for mobile phones that means instead of controlling your units yourself all. You’re really tasked with doing is leveling up your character as they go on and fight their own battle against waves upon waves of baddies. It’s like a tower defense game but instead of defending you’re constantly on the offense. But the game does stay true to its predecessors and the music and as effects departments.

Onslot car is a casual racing game themed around slot car racing much like in real life. You’ll have to continually micromanage your speed to ensure that your slot car does not flip over when cornering. And the games control method allows for one-tap controls so you can easily play in one hand. And this makes for some very challenging gameplay that feels rewarding when you finish a full course.

Here you lead Mary more warriors to victory and gather believers to become the greatest part of the world of mammals. You must become God’s to use the miracles and totems and guide your chosen warriors to victory. You’ll also have to gather offerings and materials to build and enhance totems and the divine power, impudent, Odin’s Graham’s mammals with additional powers. All in all this game is a great time passer.

Related:  15 Things You Need to Know About About the Food Industry

This game plays with one hand in portrait mode and as the control simply involves swiping different insects and other creatures to move them across styles. The goal is to land each creature on a star at which point it will vanish from the board. You have a limited number of moves in each puzzle. So you need to think creatively and to make sure things are interesting the creature, all have different movement patterns.

Horse racing might not be a popular sport in the digital gaming industry but this game is pretty fun to play. You get to build ranches, breed horses and even follow the storyline. You can also buy or sell horses and look at their stats. The racing part is also pretty fun, you’ll have to play very strategically thinking about the whole race rather than what to do when a racer overtakes you.

If you’ve played idle clickers before you know what to expect. Here you tap the carpet by the door to bring her tumors in faster. And then tap the carpet by your cashier to serve them quickly. And more money allows you to buy more serving stations or managers to move your money to the safe. New coffee types and a bridge to make the whole process faster. The game will generate passive income in the background and tapping just makes the process faster. You can also pay real money to speed up various parts – but that’s certainly not required.

The Importance of Recording the Subplots of the Wedding Day

15 Dark Facts You Don’t Know About the Pharmaceutical Industry

10 Apps Where You Can Get Beautiful Wallpapers for Your iPhone