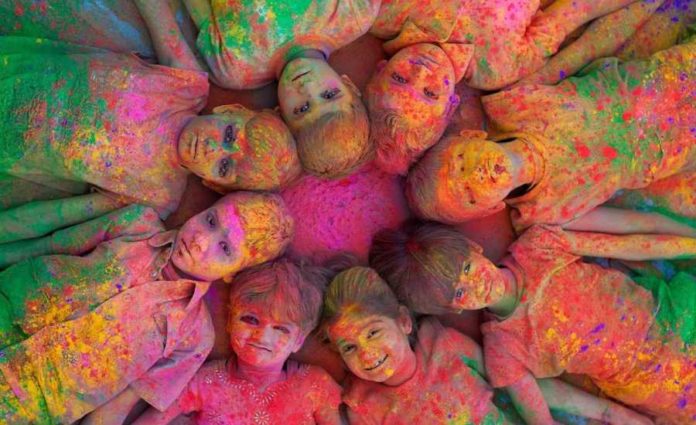 Okay, so we just experienced a pretty common Delhi scam where they take you to a department store called Delhi Haat. As opposed to the actual market which is called Dilli Haat. Spelled Dilli and they obviously get a cut from whatever you buy in that store. The first thing you might think of is India but the country is also home to some of the friendliest people in the world. Killer Street food and stunning monuments. There’s so much to unpack when it comes to India but before you go you’re gonna need to know a couple of things. Here are 10 things not to do in India.

This is probably the first thing you’ll run into while in India. The way it works is you’ve landed the airport hop in a cab and tell him your destination. At which point he tells you that the police are going to is closed relocated or and I swear I’m not making this up. One time a taxi driver told me that my hotel had burned down. And of course, all of this is done to get you to go to a different hotel or a different place in which the driver will get a small percentage of whatever you buy. They’re basically a finder’s fee. The easiest way to avoid this is just to use uber about what you know you’re getting the best price and the safest ride.

Now, this is a common misconception and many people will tell you not to use your left hand while in India to do almost anything. Now, this is actually only partly true. A better way of putting it is not to use both hands for everything. That’s because most Indians don’t use tissues or toilet paper in the bathroom. And well you get the idea now as a foreigner that may not matter when you’re visiting. If you want to be culturally correct just pick one hand and use that. For example, if you’re right-handed to only use your right hand to pick up food or your left hand to only use your left hand to pick up food. There are thousands of left-handed people in India so I always find it funny when people say don’t use your left hand.

Now, this is probably the most obvious and probably the most important rule. Almost nowhere is drinking tap water safe in India. you should only be drinking bottled water while you’re there. now typically the water quality is so bad that you even have to look out for eating fresh vegetables that have been washed using the water. so when it comes to street food especially only eat things that you know have been cooked.

The cow is sacred in Hinduism and millions of Hindus worship the cow as a goddess. Therefore, the cow is considered a sacred animal as it provides them life by continuously providing milk. Because of that beef is not incorporated into the Indian diet at all. And if a cow walks into the middle of the street and blocks all the traffic no one will touch it. But either wait for it to move or politely try and move around it. It’s actually kind of hilarious to watch. So if you see one any likely will try and be as respectful as possible.

Now, this may seem obvious to some of you but I’ve written my fair share of travelers who have a problem with this and that. Since they assume it’s a government-run organization they’ll automatically be given back the right amount of change which is definitely not true in India.

India is a country home to almost 1.3 billion people personal space doesn’t really exist there. Don’t take it as an insult or aggressive behavior it’s just their way of doing things. Oh and you can forget about people lining up in a queue it’s more of you snooze you lose mentality.

Related:  Top 10 Reasons Why You Should Travel to the Philippines

India is one of the most diverse countries in the world with over 720 different dialects. With so many different cultural, languages and ideologies. Politics can be a tricky subject in India and you’ll find that people will become very animated. If you bring it up in the interest of not offending anyone. I’d recommend maybe toning back the political talk even more.

I can say without a doubt that when you go to India you will meet someone there. And it’s important to properly know how to greet them. Generally, instead of shaking hands people place their hands together flat against their chest and say namaste. Furthermore, men do not shake hands or touch women when greeting them. Indian men will sometimes shake hands and women will sometimes shake hands with Western women but there’s never a crossover between the two.

Don’t Point With Your Feet

In Indian culture, the foot is the lowest part of the body. Both literally and symbolically that means that using your foot to point to anything is considered rude, disrespectful. And even though you probably won’t run into that situation when you’re traveling.

India’s culture and tourism minister said that female tourists visiting the country should not wear skirts or other revealing clothes in order to ensure their safety. Now of course because he’s the tourism minister. Foreign women traveling there should leave the revealing outfits at home in order to not attract unwanted attention.