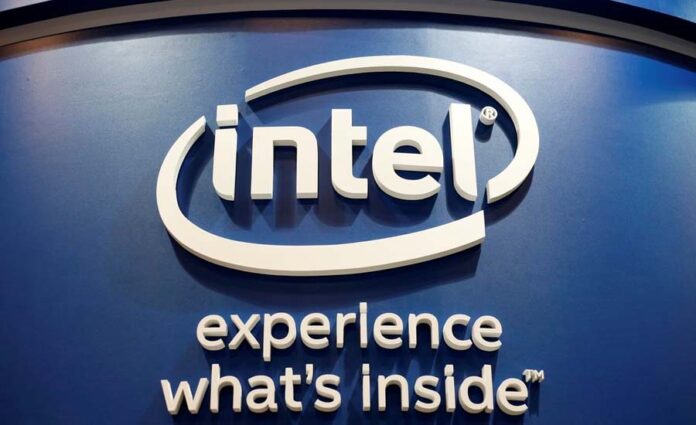 Today we are revealing some interesting and surprising facts about Intel. One of the world’s largest and highest valued semiconductor chip makers. Intel was one of the first developers of SRAM and DRAM memory chips. Which were the basis of their business until 1981 Intel was ahead of its time by creating the first commercial microprocessor chip in 1971. But it wasn’t until the personal computer became successful that this became the primary portion of its business.

Intel greatly supported the rapid growth of the computer industry in the 1990s by investing heavily in new microprocessor designs. And Intel became the dominant leader in supplying microprocessors for PCs. As of 2016 Dell accounts for 15% of its total revenues, Lenovo 13%, and HP 10%. Intel has consistently been one of the most innovative and successful semiconductor companies in the world throughout its 50-year history. So let’s take a closer look at this tech giant with the 15 Facts You Didn’t Know About intel Corporation. 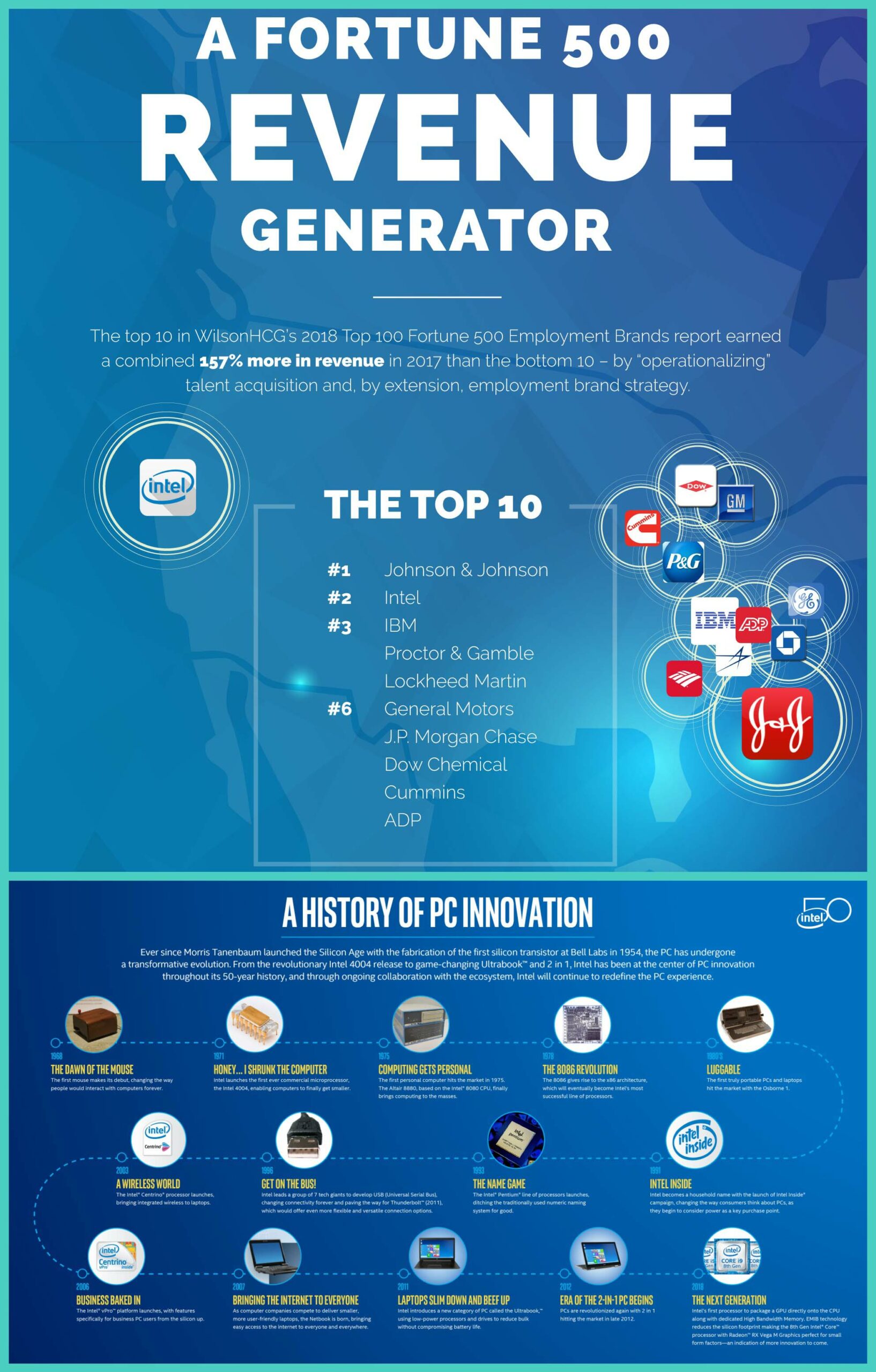 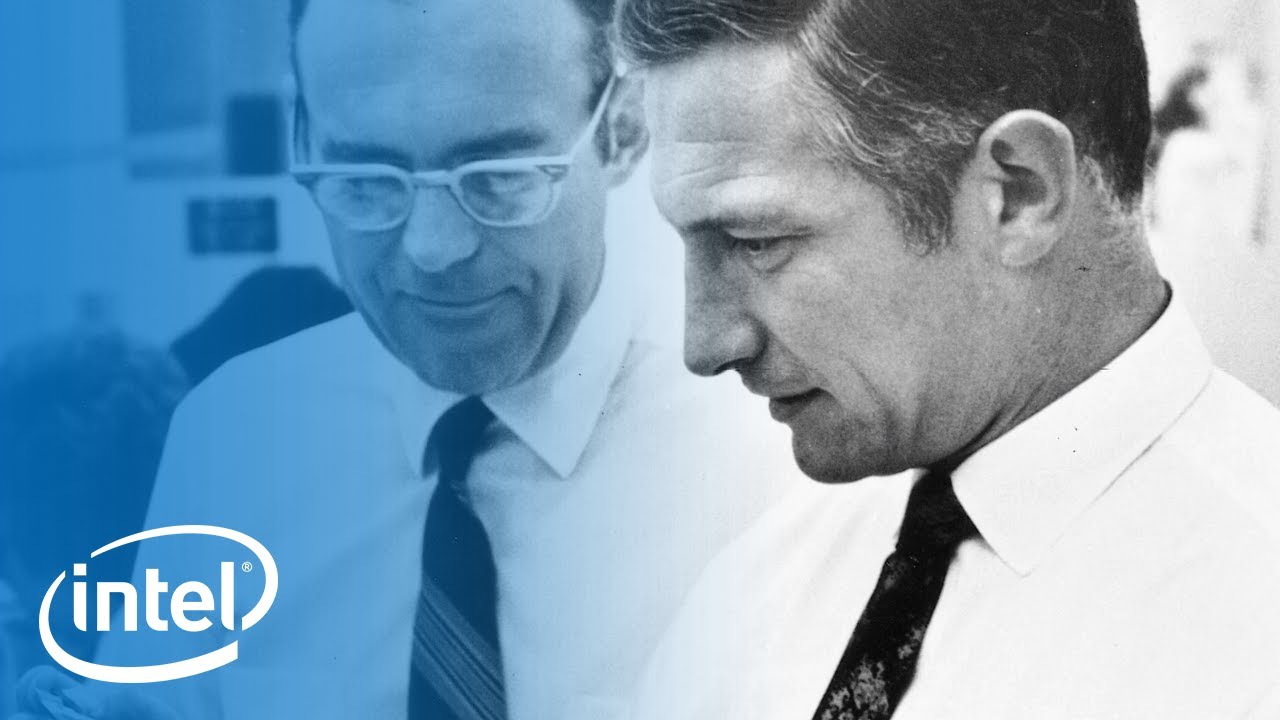 In the beginning, Intel was called Moore Noyce after the names of the founders but they quickly realized that this sounded more like more noise. It was changed to nm electronics just a year later the company finally decided on the final name of Intel.

2. Founder Robert Noyce Was The Co-Investor Of The Microchip 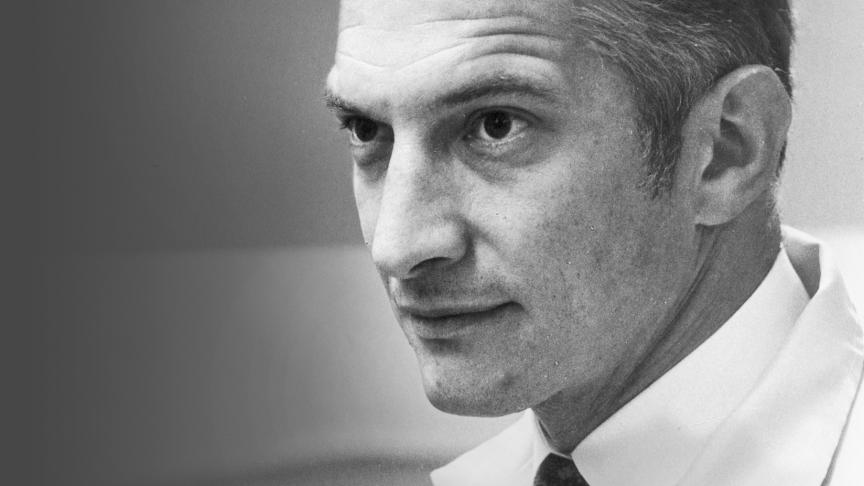 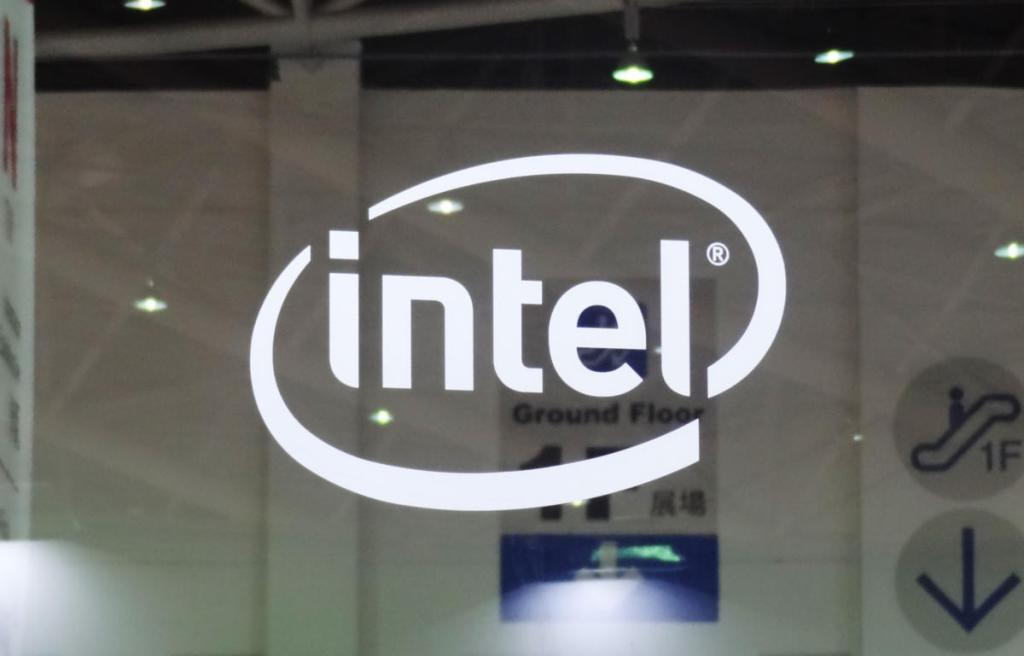 However, once the founders decided on this name they found out there was already a hotel chain bearing that name in the United States Midwest. The founders were able to negotiate with the hotel to sell them the full rights to the name for just fifteen thousand dollars.

Related:  Why Apple Charge So Much for Repair, Half the Cost of the Phone 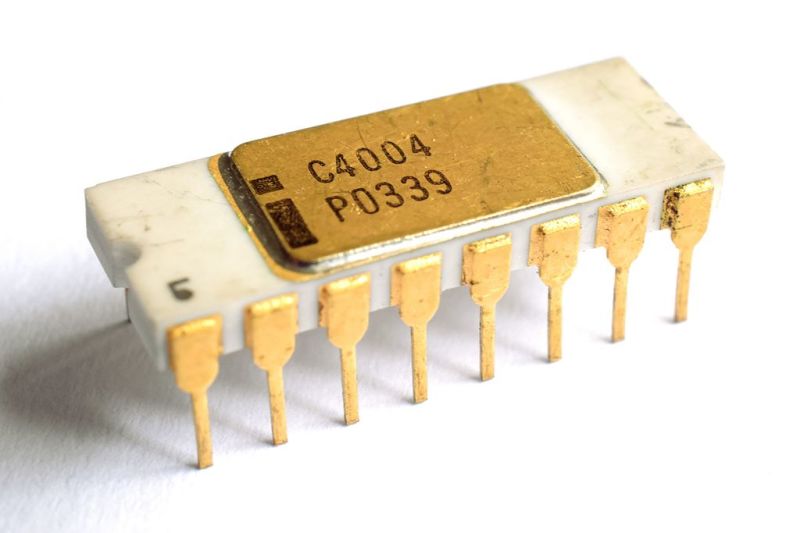 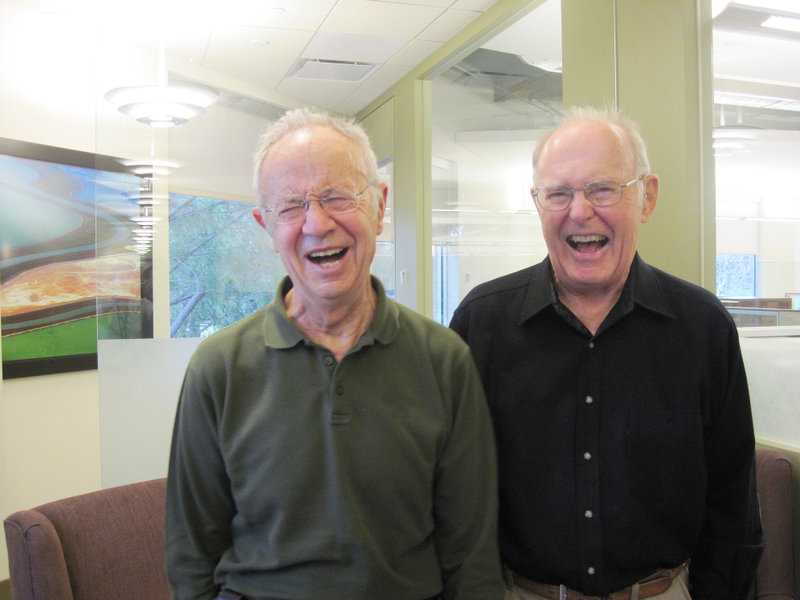 As mentioned Intel was founded in 1968 and in that first year the company’s profit was only two thousand six hundred and seventy-two. Intel forecasts that revenue in 2017 will come to sixty-two billion dollars and their current total assets equal one hundred and thirteen point three billion dollars.

A 130 times scale replica of the four thousand for CPU is on display at the Intel Museum. And tile started putting together a museum to preserve the history and products of the company in the early 1980s. In 1992 the Intel museum was open to the public at Intel’s headquarters in Santa Clara California with free admission. A fully functional 130 times scale replica of the Intel 4004 CPU.

6. Intel Typically Spend More Than $3 Billion On R&D Every Quarter 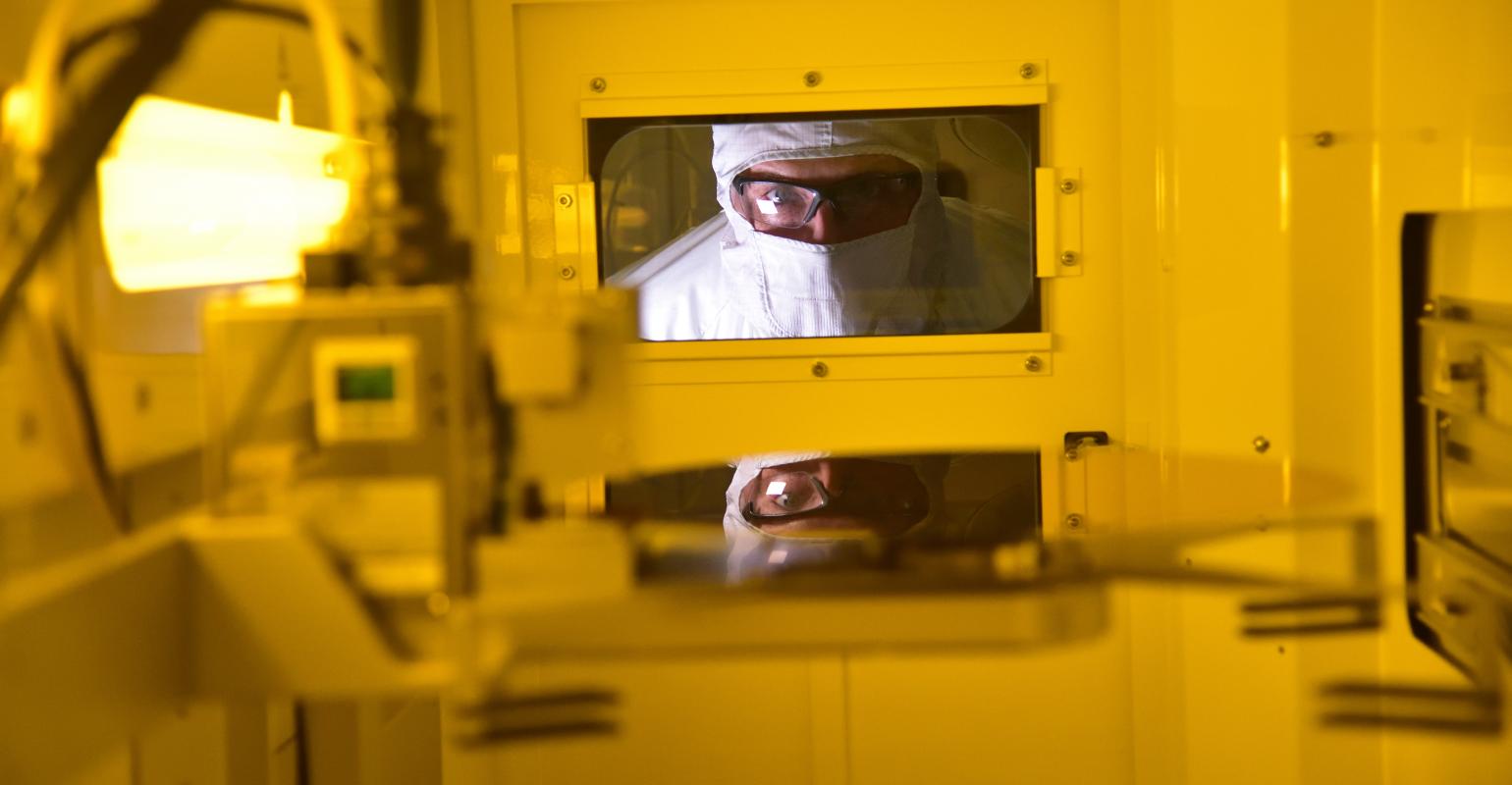 Intel spends a significant portion of its yearly revenue on research and development much more than many other semiconductor companies. The company spent more than three billion dollars on R&D in each of the last two quarters of 2016. And the first three quarters of 2017 specifically in the third quarter of 2017 Intel spent 3.2 billion dollars on research development. While its competitor Qualcomm spent 1.4 billion and Advanced Micro Devices spent four hundred and forty-seven million dollars in the same period.

7. Intel Is Ranked The 14Th Most Valuable Brand 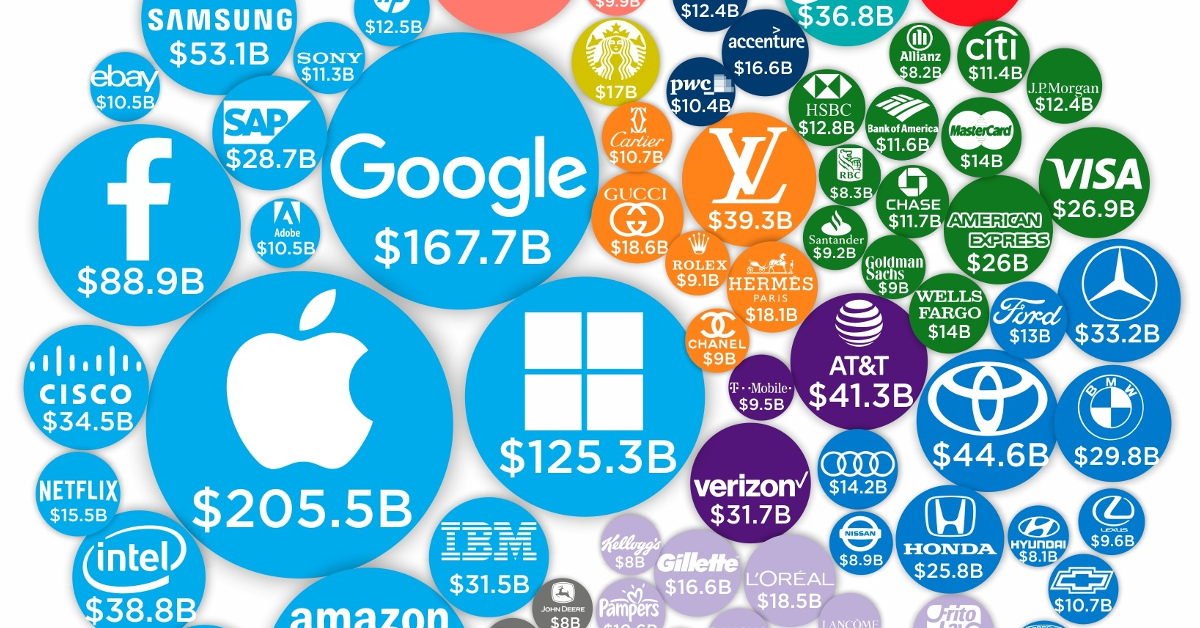 Telus ranked 14th on the Forbes list of the world’s most valuable brands. Their brand revenue in 2016 was fifty-nine point four billion dollars. This puts it on the list right between two other technology companies IBM and Cisco.

8. The Cleanroom Air is Thousand of Time Cleaner Than a Typical Hospital Room 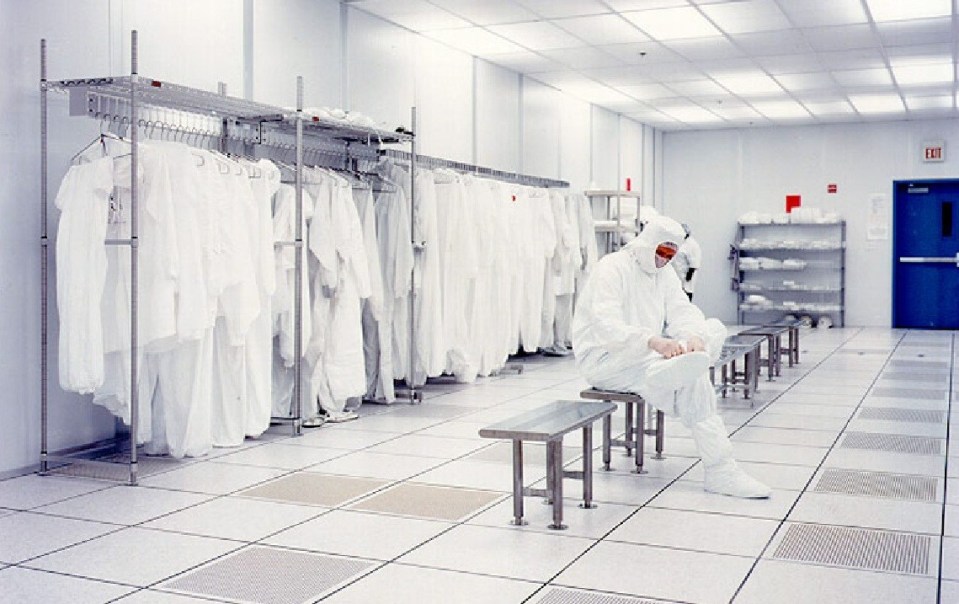 Anyone who misses knowledge of hospitals knows how important it is for an operating room to be super clean and sterilized. The air in the cleanroom is so pure it holds no particles above 0.5 microns. To put this into perspective one strand of hair is 100 microns thick.

9. Intel Plan To Sponsor The Olympic Through 2024 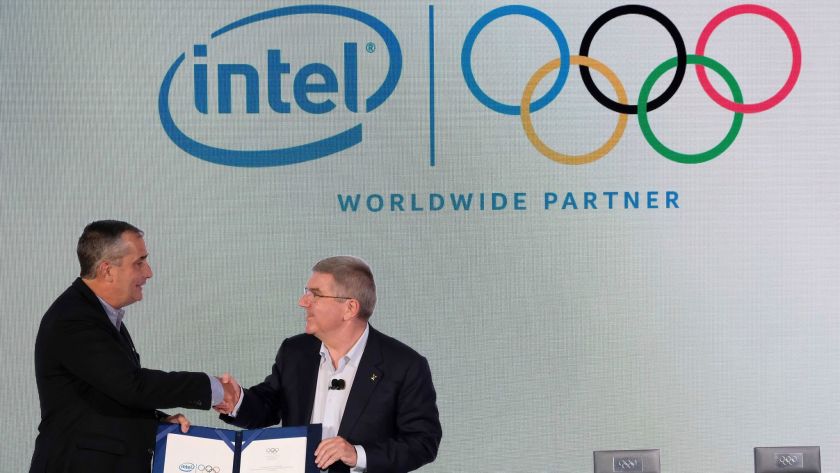 Intel has announced it will be partnering with the International Olympic Committee as a sponsor of the Olympics. Bringing their technology such as virtual reality 360-degree video artificial intelligence and drones to enhance the games. Intel plans on continuing to be a sponsor at least through to the 2024 Olympics. They’ve expressed an interest in getting more involved in sporting events. And have been working on harnessing virtual reality and other technology. To heighten the fan experience during baseball, basketball and football games in 2018. Intel will provide real-time virtual reality viewing for the Winter Olympic Games.

10. Samsung Passed Intel for the First Time as the Top Semiconductor Manufacturer in 2017 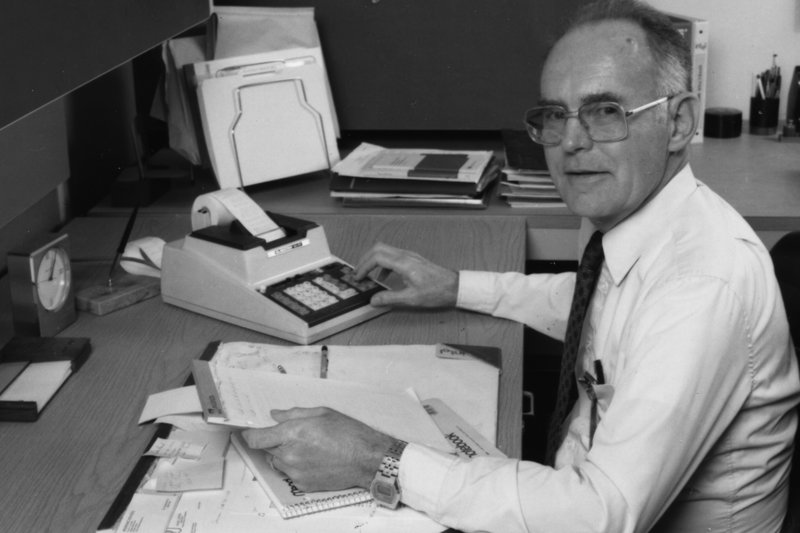 In the 1970s Intel purchased a watch company called my Chroma Universal. They released the first LCD or a liquid crystal display watch. And we’re hoping to put out watches that had additional functions. But the technology at the time didn’t allow for it. When watch sales decreased Intel sold the company in 1978. But Intel co-founder Gordon Moore wore a Mike Romo watch for years. As a reminder to stay out of the commercial watch business. He called the watch his 15 million dollar watch to remind himself of how much the watch venture cost his business.

Related:  10 Apps Where You Can Get Beautiful Wallpapers for Your iPhone

12. Invest Has Invested Over $1 Billion In Artificial Intelligence Startup 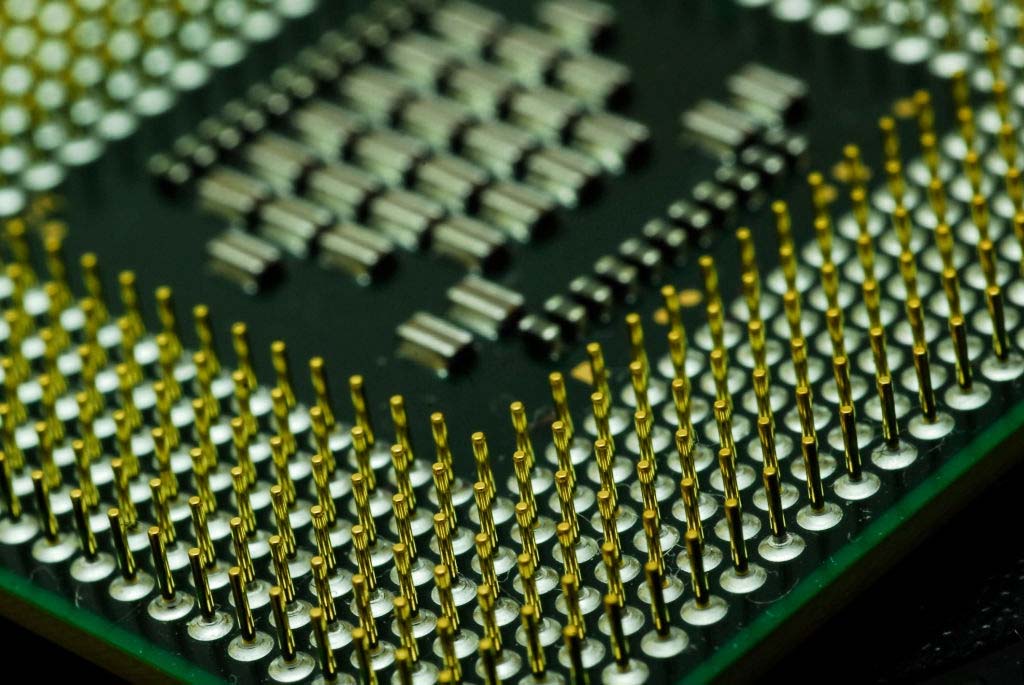 CEO Brian krzanich said our belief is that AI will bring significant new opportunities to transform business. And have an immensely positive impact on society. It will make the impossible possible this is why Intel has invested over a billion dollars in AI startups. Including mighty AI data robot and Lou Miata. They have also spent about 16 billion dollars on acquisitions of AI companies including Nirvana and mobile AI. They will also collaborate with the alphabet inks self-driving unit way. Provide the computing power necessary for a level four and five autonomous vehicles.

13. The Intel Bunny Suit Was Introduced To The Public In A 1997 Super Bowl Commercial 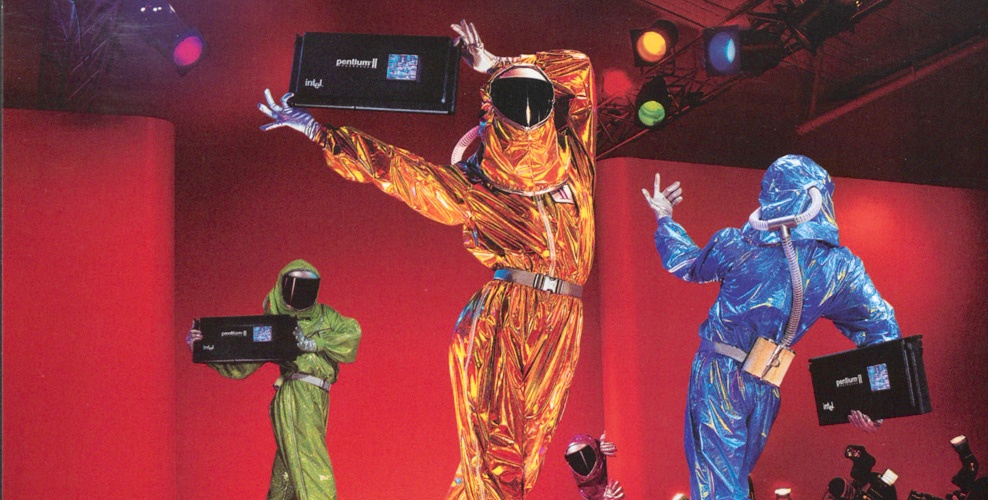 Any time a technician enters the cleanroom they are required to wear a bunny suit. The bunny suit was first required in 1973 when it was a much simpler version of a smock and a hairnet. Thanks to a 1997 Super Bowl commercial featuring a number of Intel technicians dancing to disco music while wearing the bunny suits.

14. Intel Was Fined $1.3billion in a Antitrust Case 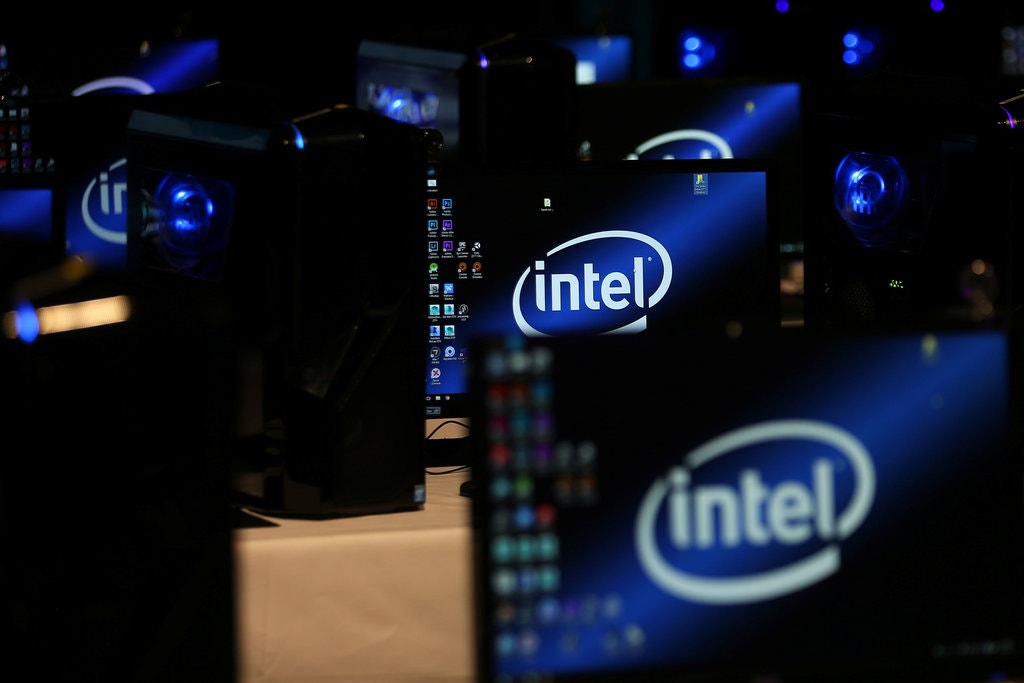 The European Commission found the company had abused its dominant position in the microchip market. By offering rebates and incentives to computer makers to favor its products. Over those of its rival Advanced Micro Devices. Thus impeding competition Intel was fined around 1.3 billion dollars but the case is still under review after Intel successfully appealed the ruling.

15. Intel Packs Over 100 Million Transistors in Each Square Millimeter of a Chip 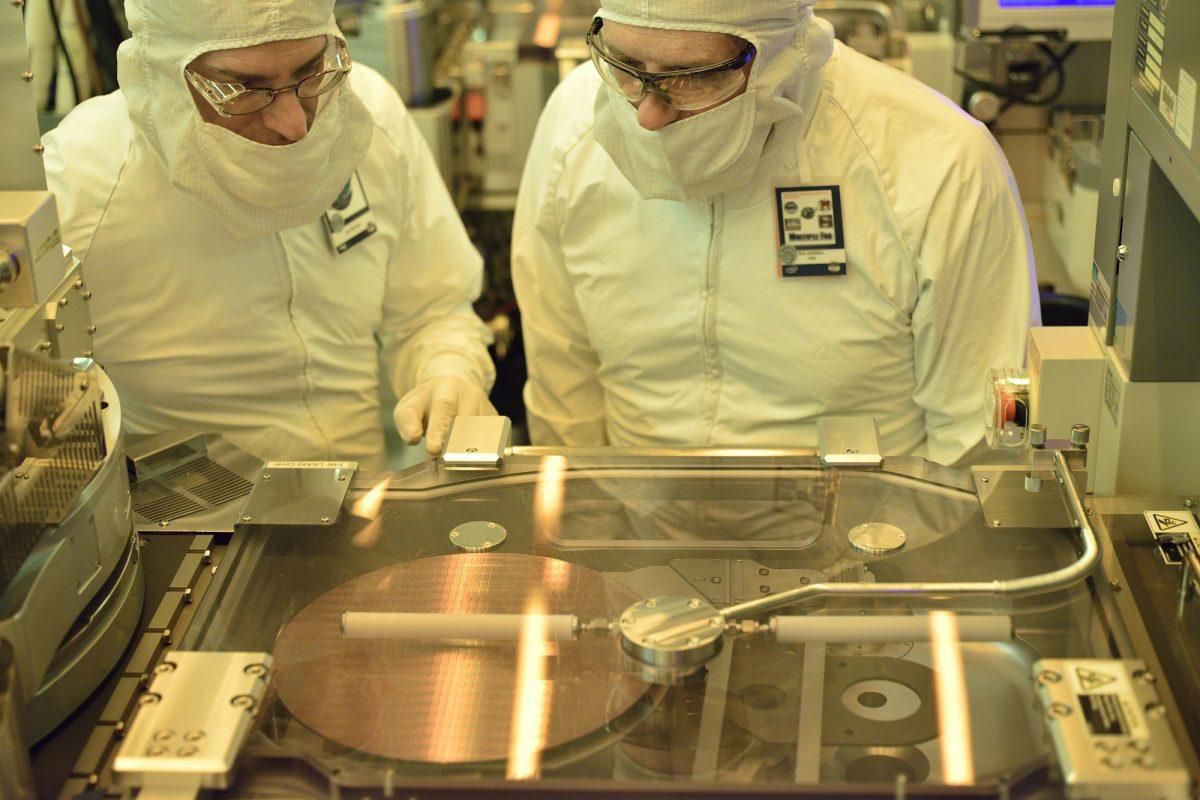 The Importance of Recording the Subplots of the Wedding Day

15 Dark Facts You Don’t Know About the Pharmaceutical Industry

10 Apps Where You Can Get Beautiful Wallpapers for Your iPhone

5 Types of Tattoos That Are Illegal Around the World