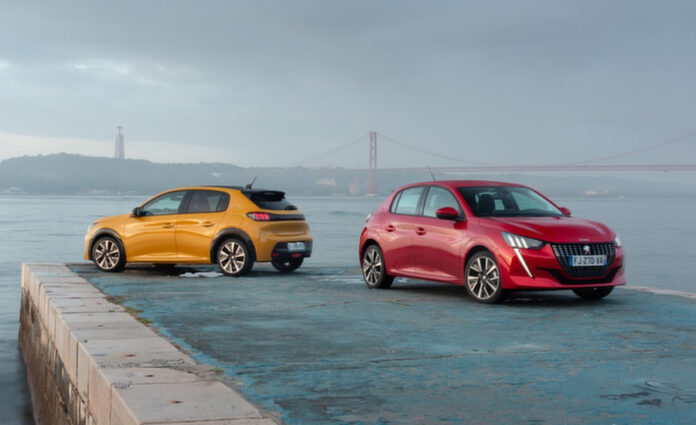 This is the all-new Peugeot 208 hatchback the second-generation along with petrol, diesel and fully-electric variants. Here are the top ten things you need to know about it. 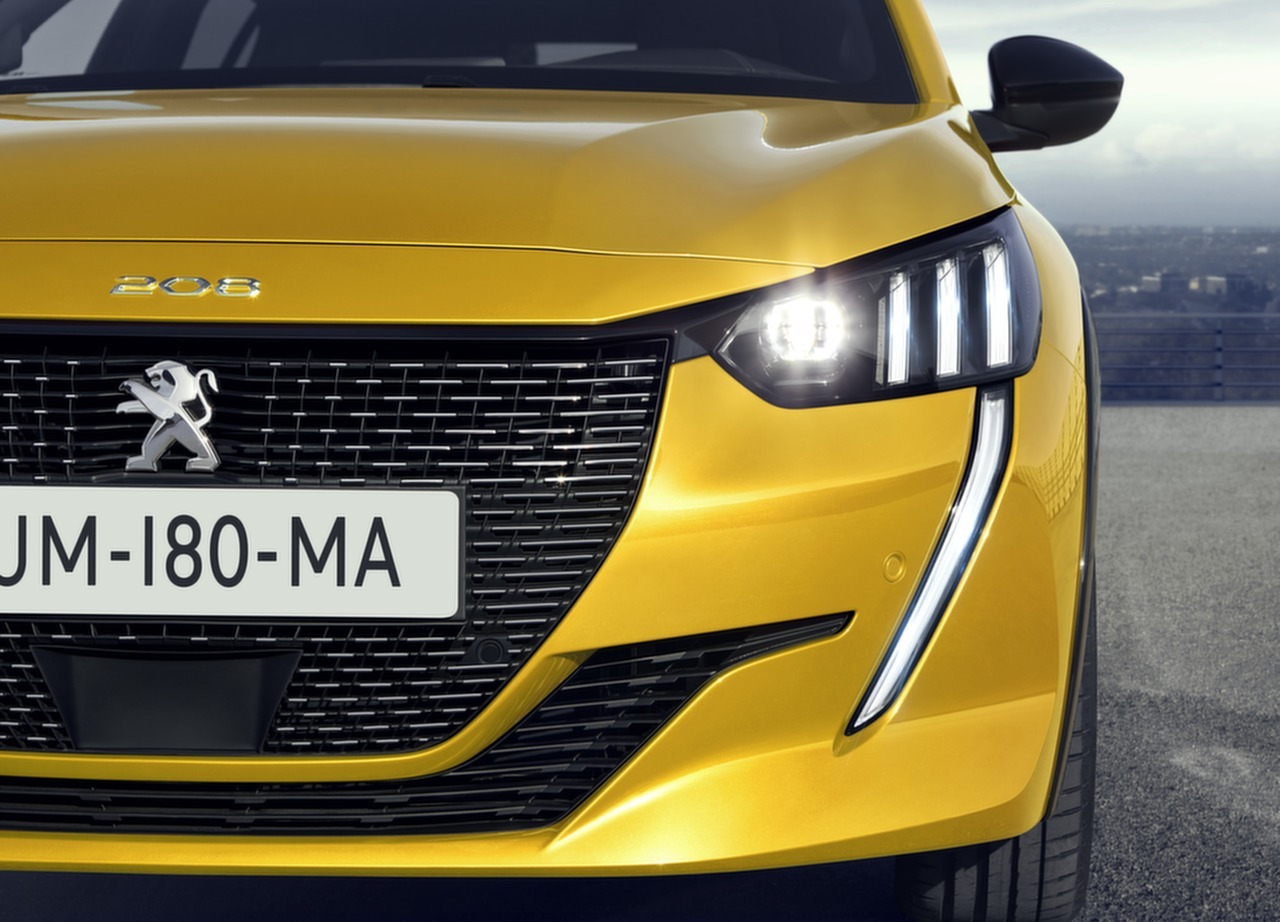 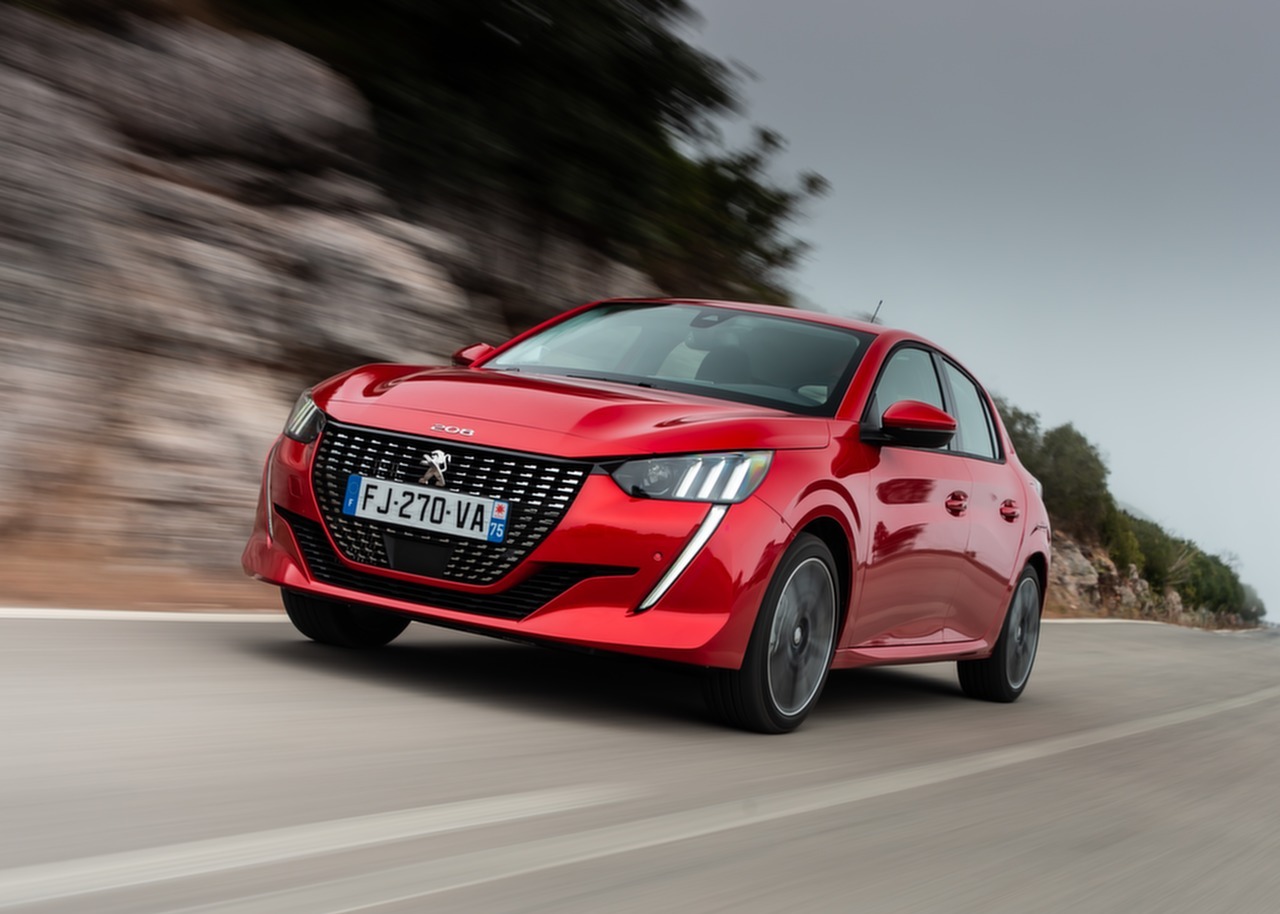 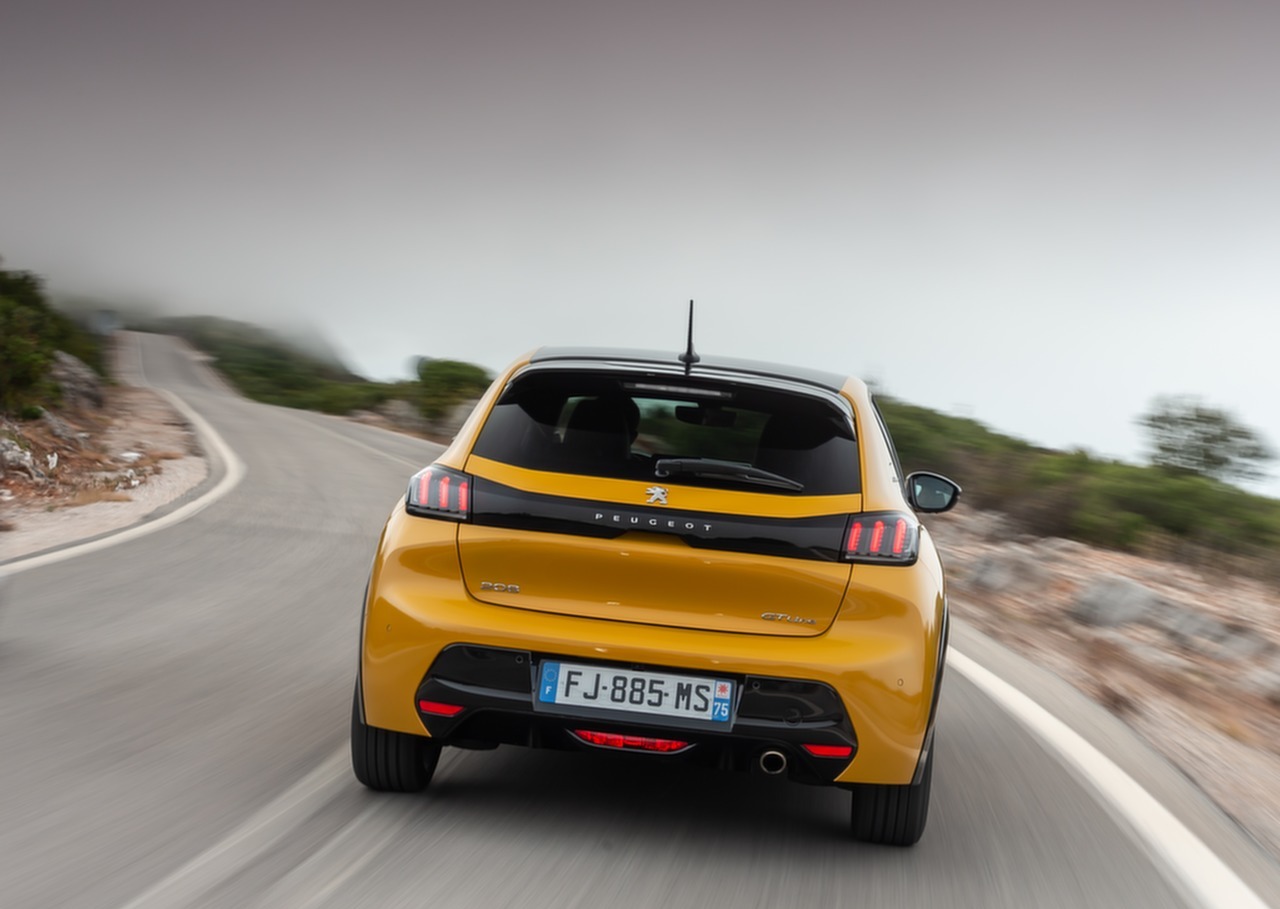 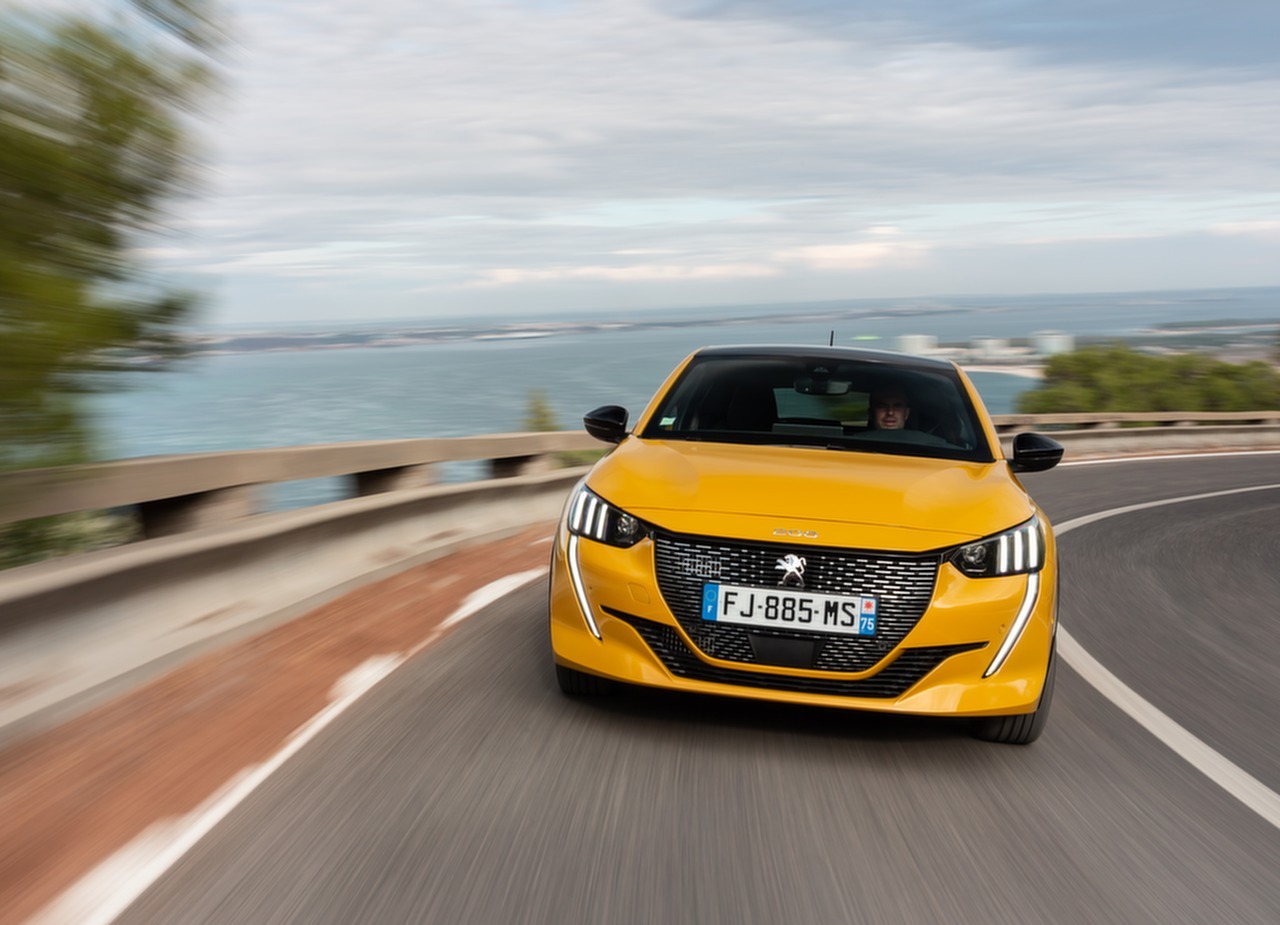 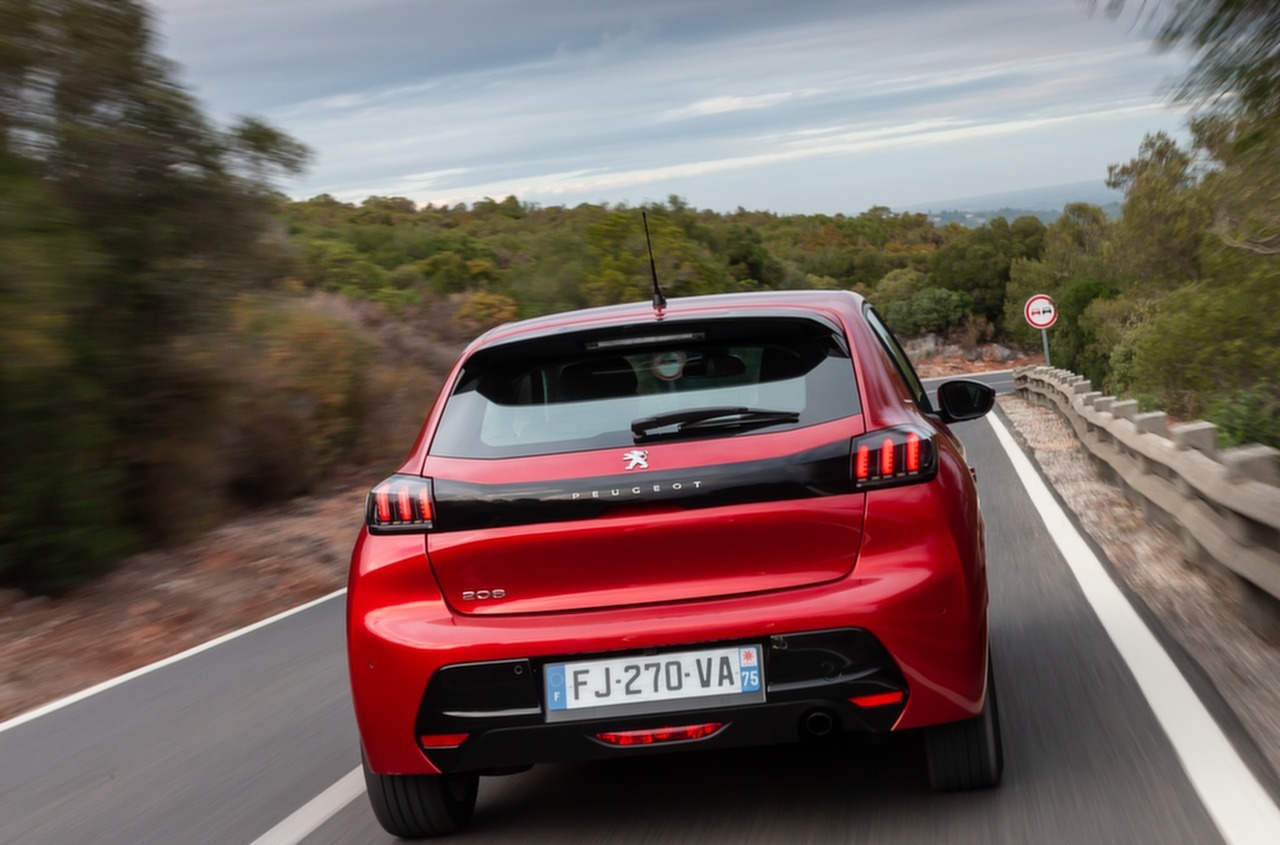 Peugeot has made his latest 208 looks as cool as the larger 508. There’s huge daytime running lights which give it the face of a saber-toothed tiger. The feline theme continues to the cosmos killer haunches and taillights. Which has been designed to specifically mimic a lion’s claw? 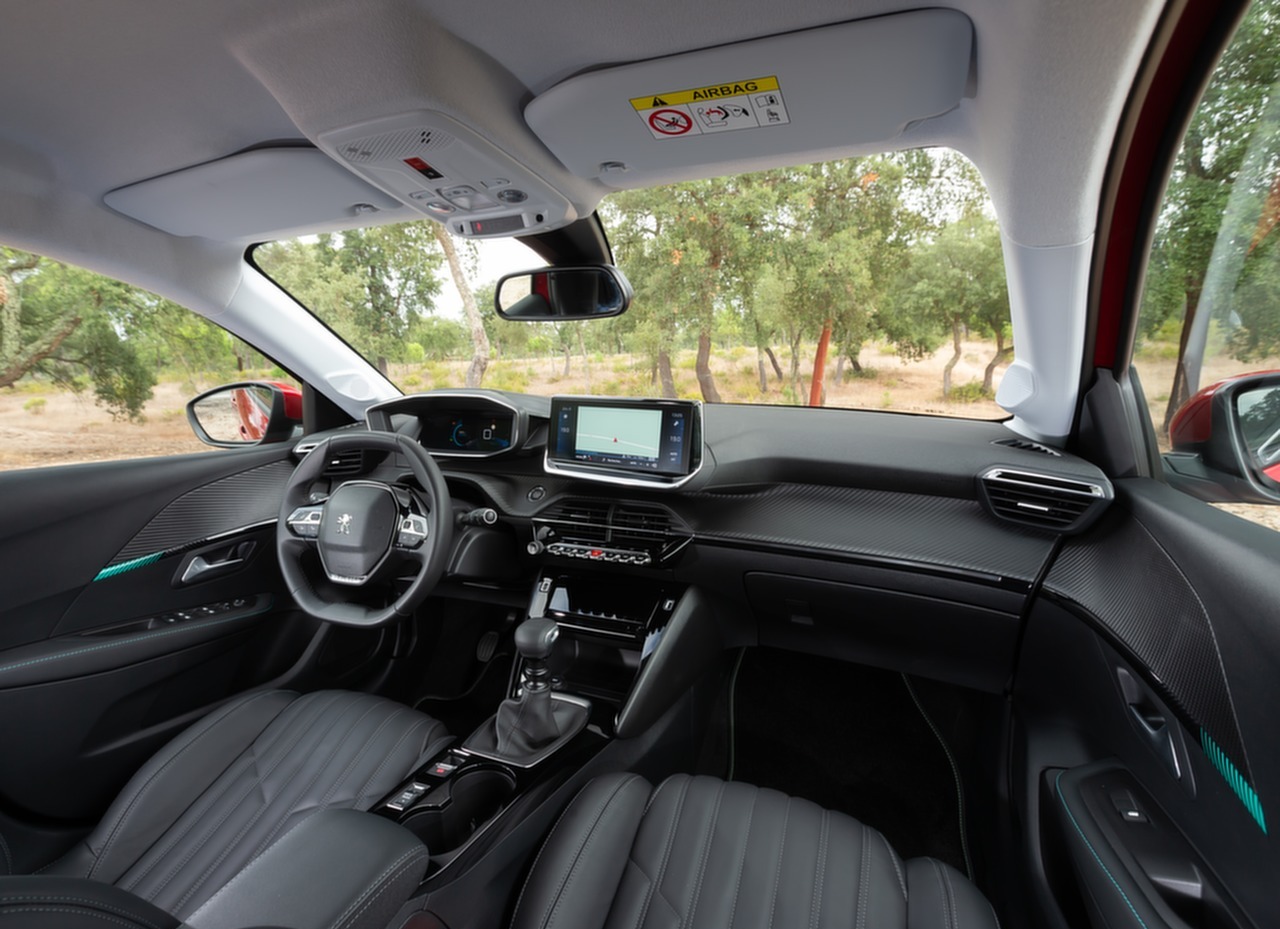 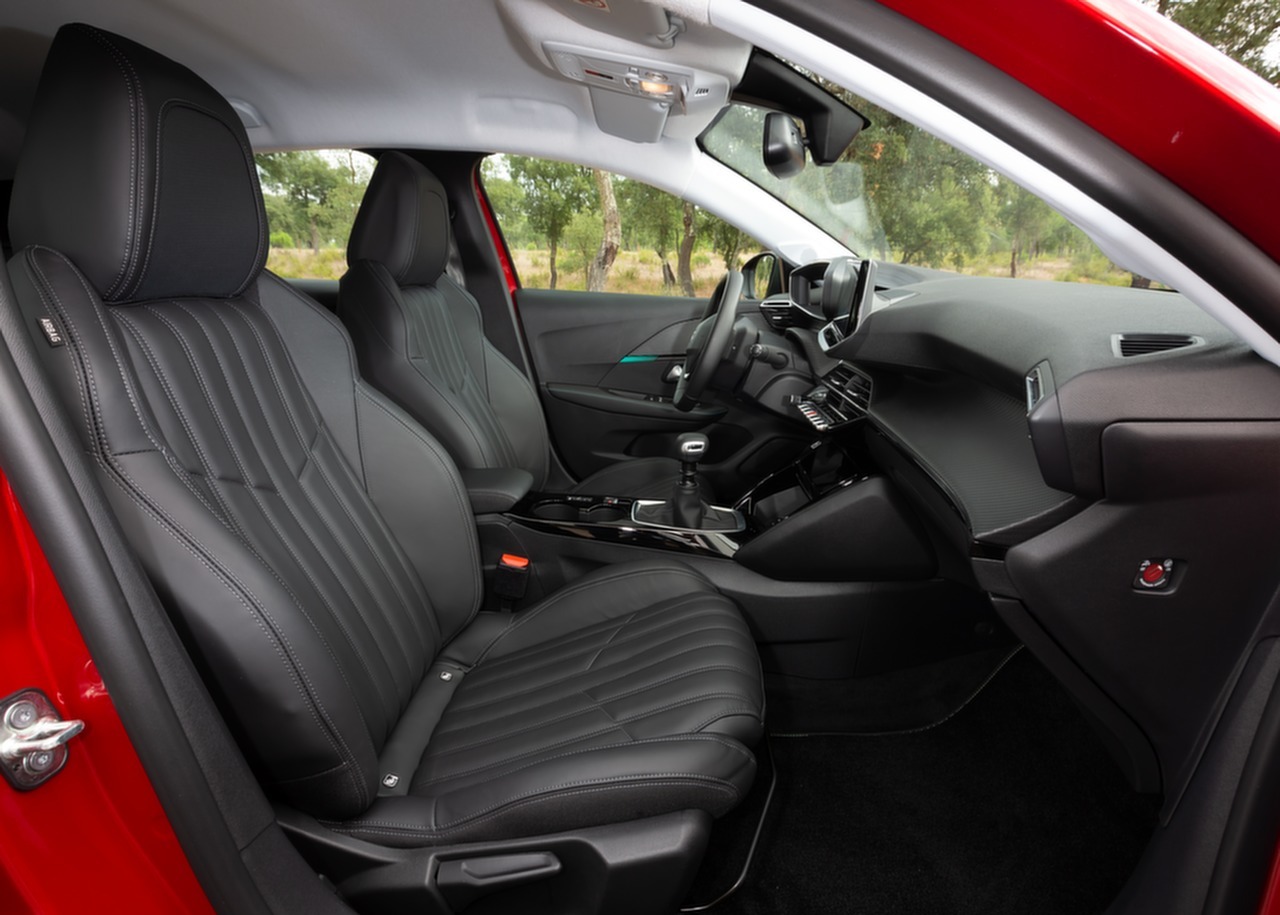 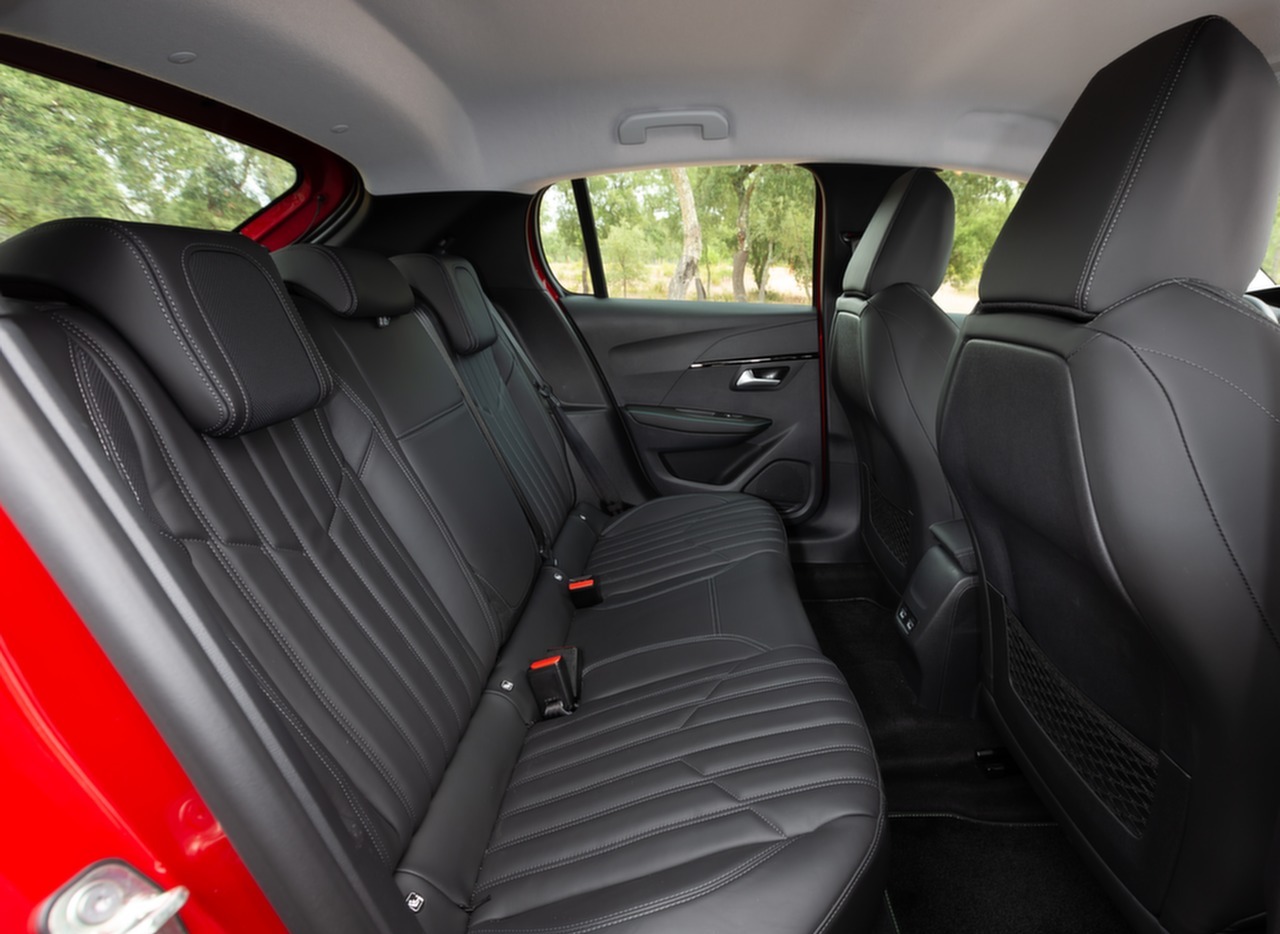 The 208 designers create a stylish exterior and then give a big Gallic shrug to the interior because it looks just as awesome. The dashboards mixture of scoops and angles are very dark. While the rest of the interior is as minimalist as a Matisse painting. You can also choose from leather and padded fabric and upholstery. 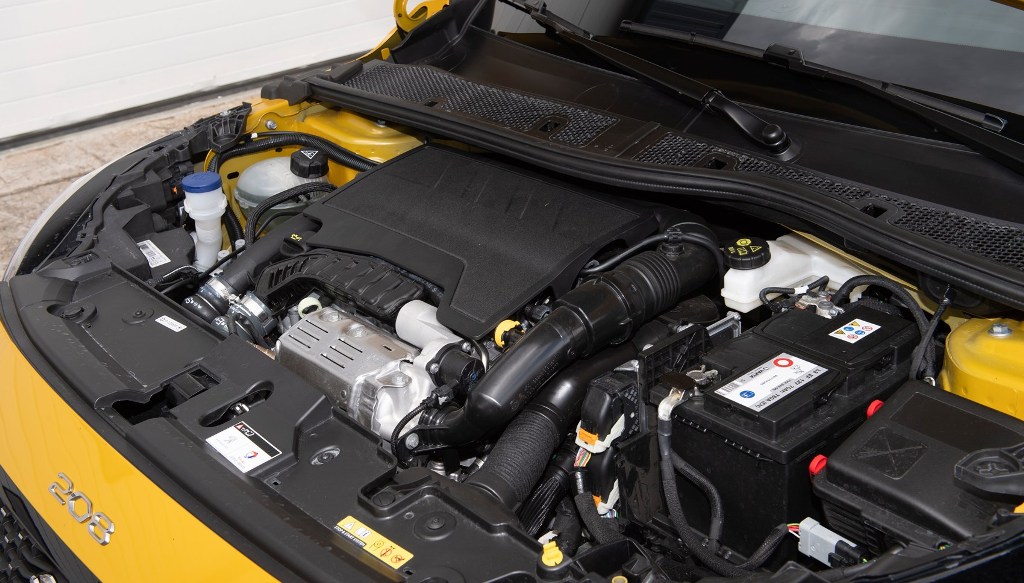 You’ll be able to get the 208 with a choice of pure tech 3 cylinder petrol engines with 75 100 or 130 horsepower. This most powerful one actually comes as standard with an 8-speed automatic gearbox for maximum economy. There’s a 100 horsepower 1.5-liter diesel which will be capable of more than 50 miles per gallon in real-world driving. 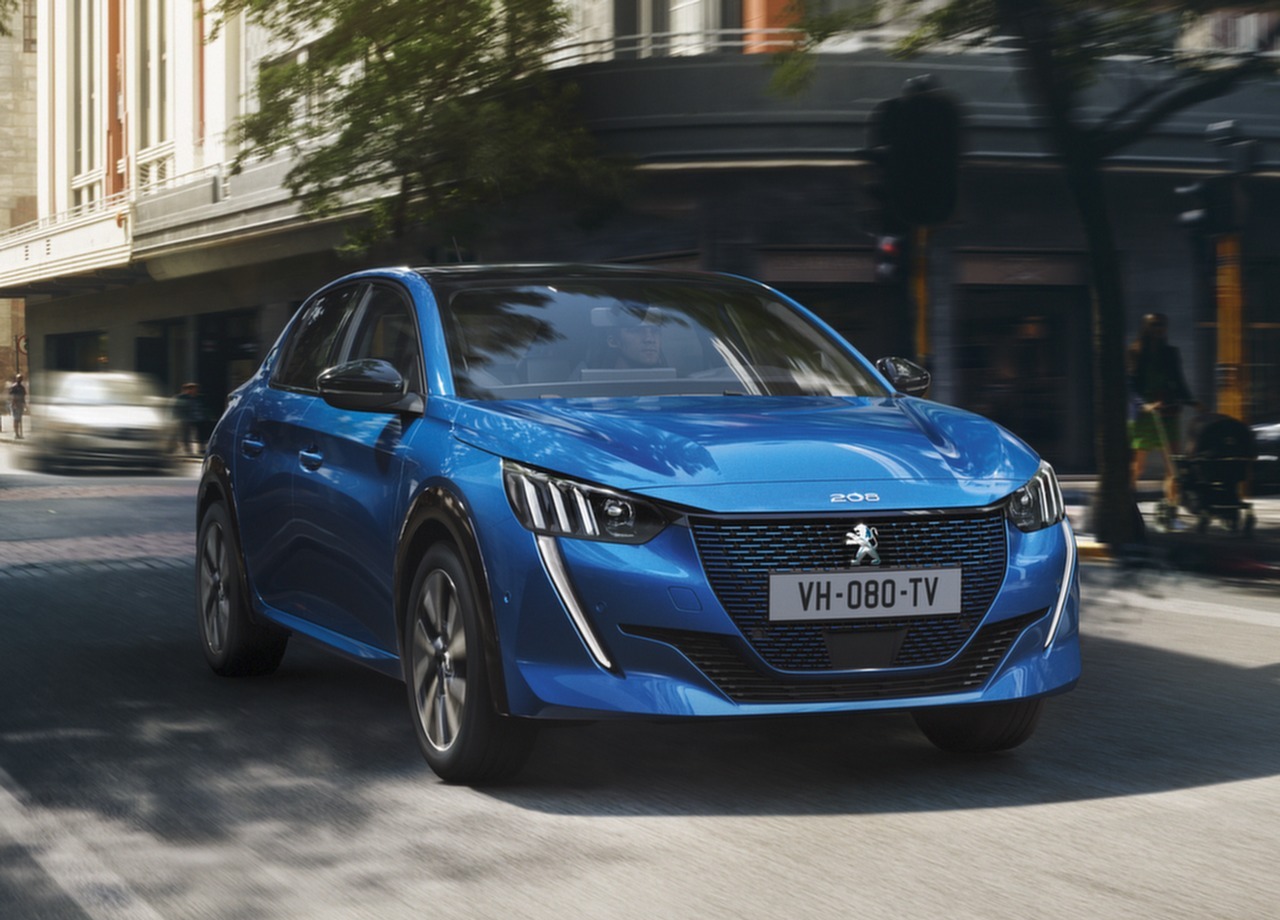 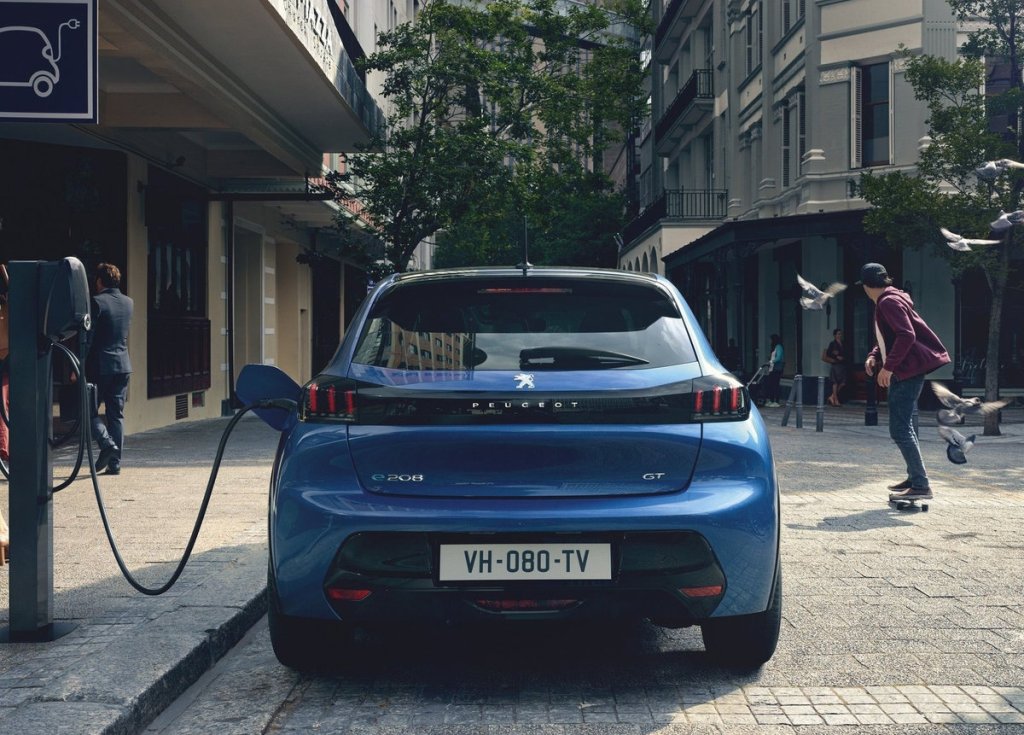 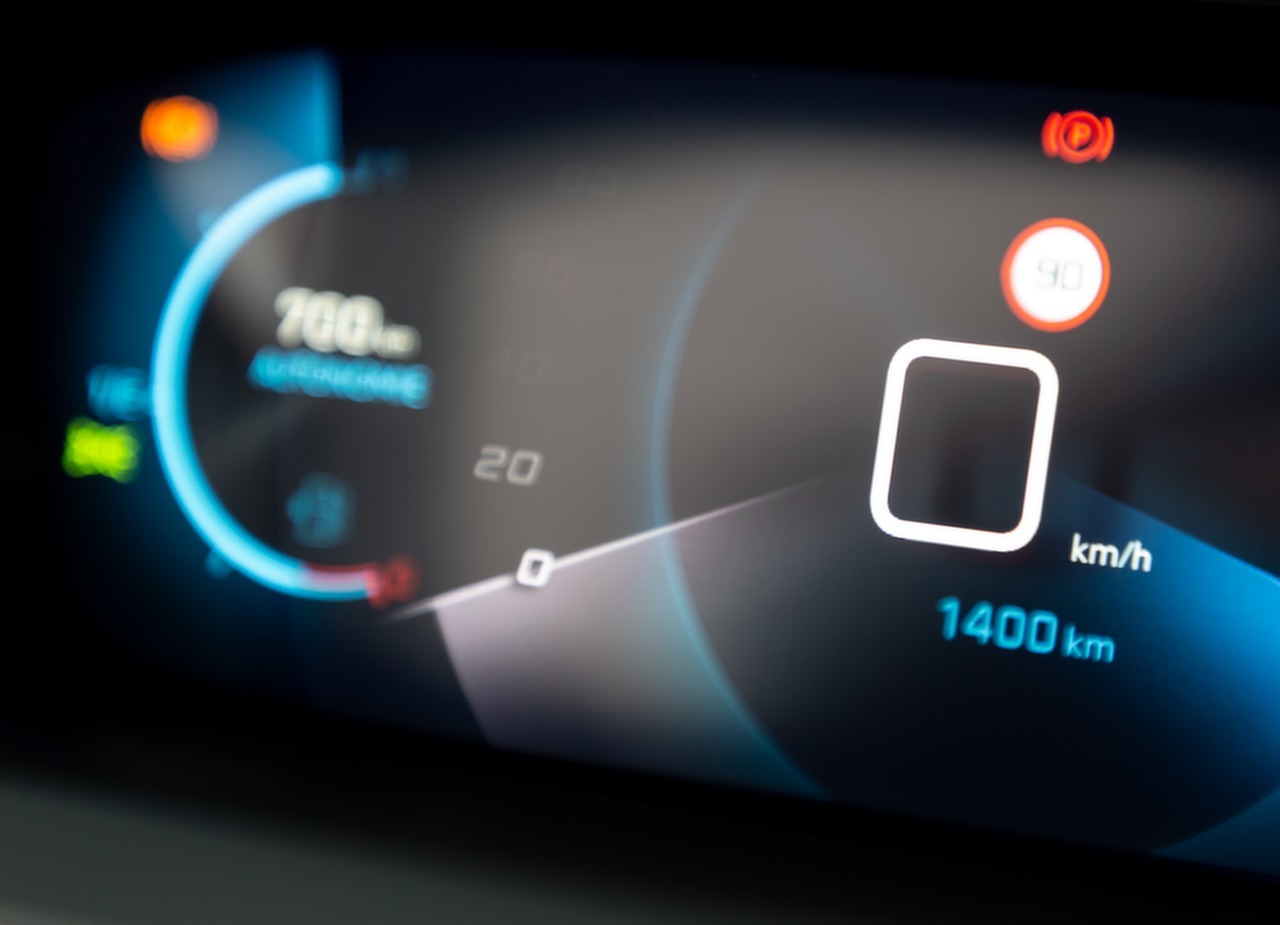 If you don’t want to run on good old-fashioned to dinosaur juice you can get a thoroughly modern electric version of the 208 ingeniously called E 208. It has a 100-kilowatt motor and a 50-kilowatt-hour battery which will give it nippy in turn performance. A range from a full charge of 211 miles using a rapid charger. The battery can be charged from 0 to 80% in 30 minutes. 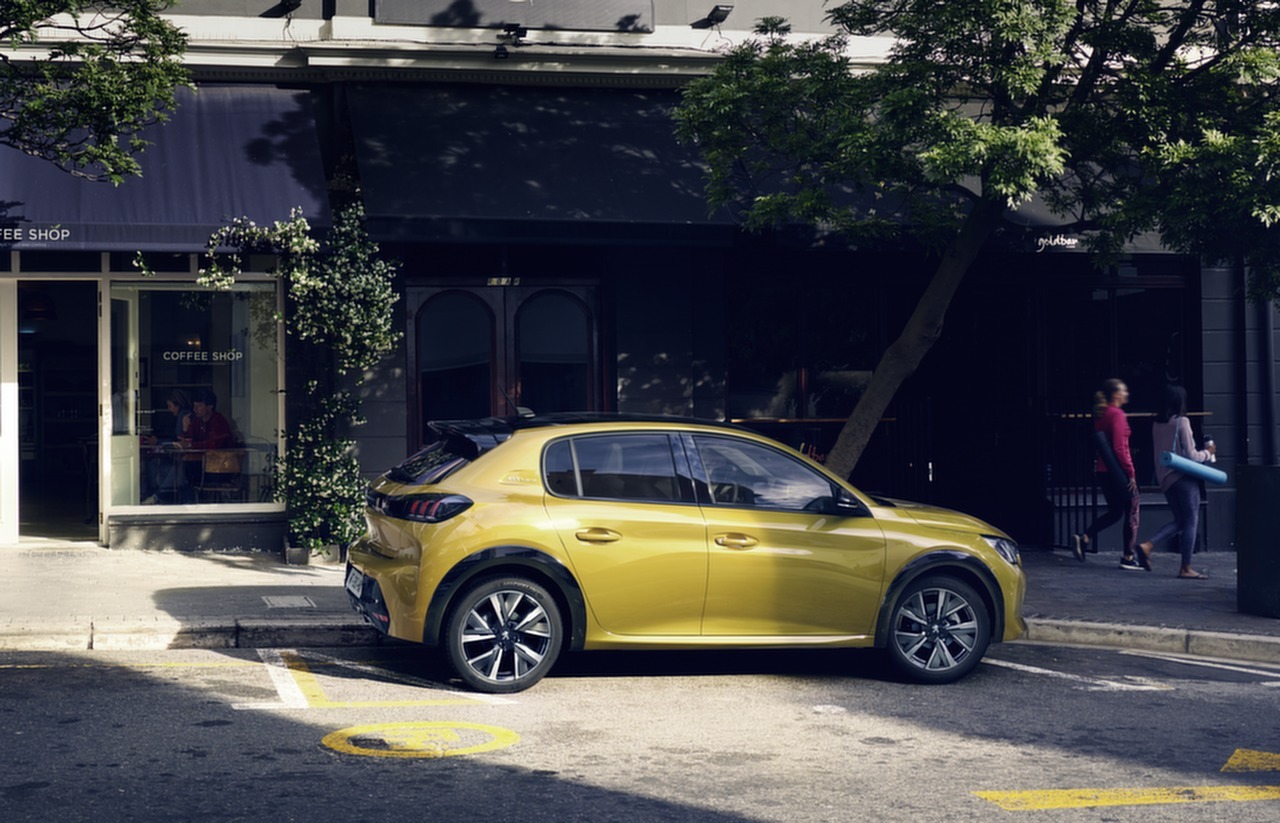 Peugeot is offering a raft of services that will make your transition from burning stuff to electricity as easy as possible. This includes an online tool that can help you plan journeys that have places on the route. Where you can top up the battery you’ll also be able to borrow petrol diesel versions of cars from Peugeot for longer trips so no range anxiety. 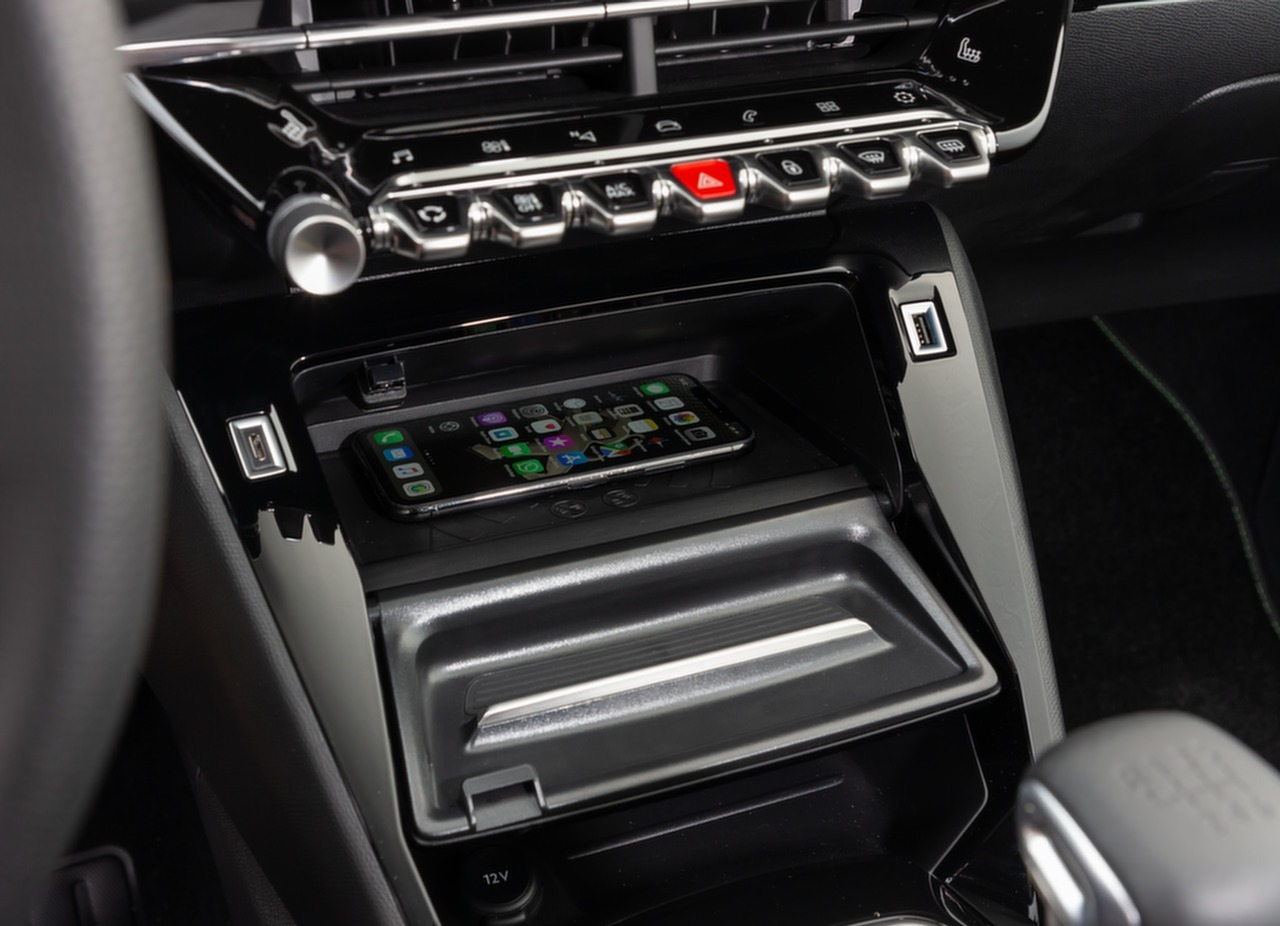 The new Peugeot 208 will start from 14,500 pounds born in basic trim with the seventy-five horsepower petrol engine. A mid-range diesel model will cost around two thousand pounds more or the top of the range 130 horsepower 8-speed automatic will be closer to 20,000 pounds. 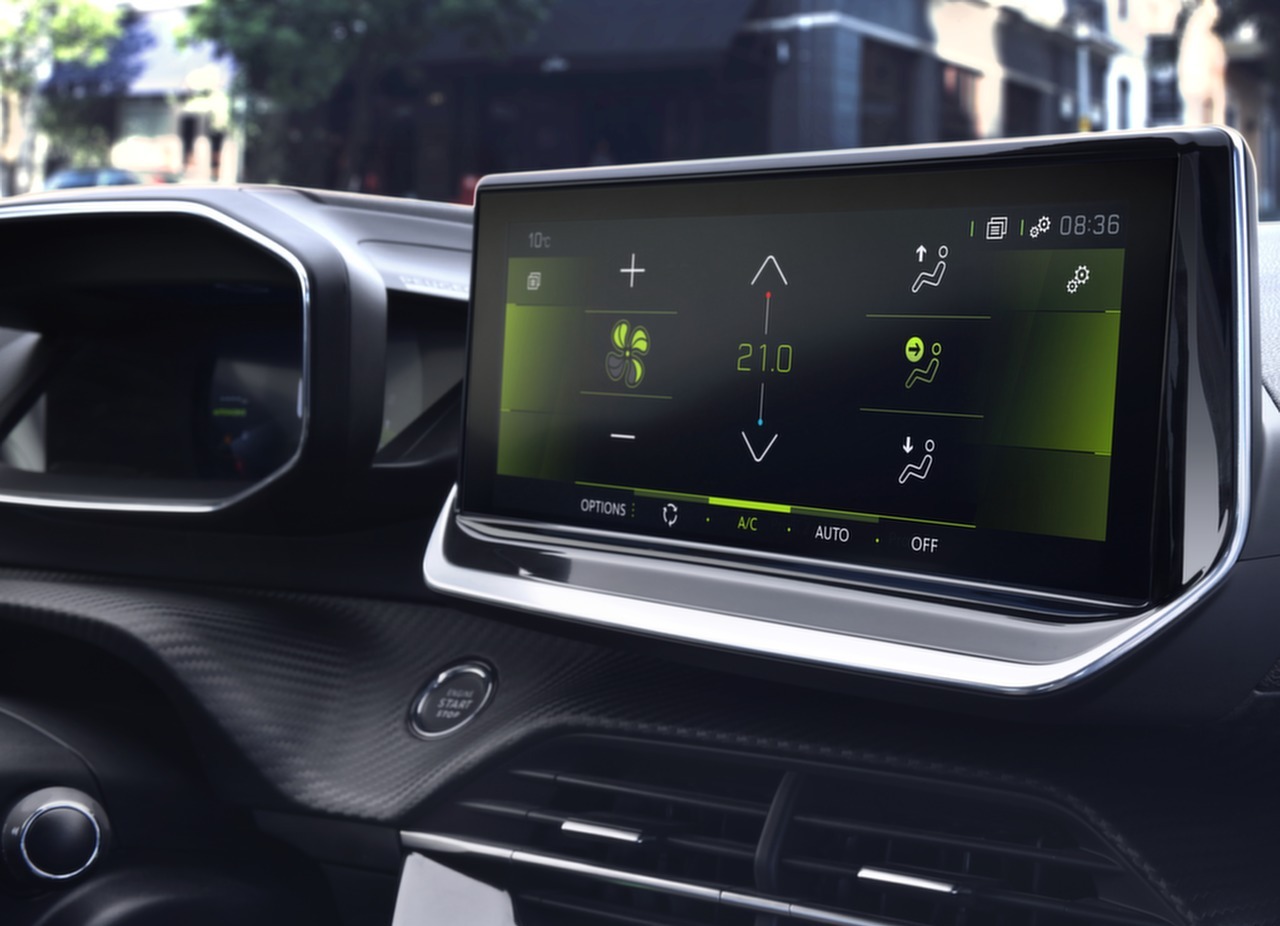 The new 208 gets a central touchscreen and called digital dolls for the driver. You can even have a heads up display if you want to pretend that you’re in a mirage Jet. Apple car play and android auto come as standard. If you’d rather use your phone’s operating system instead of Burgos which you probably will. 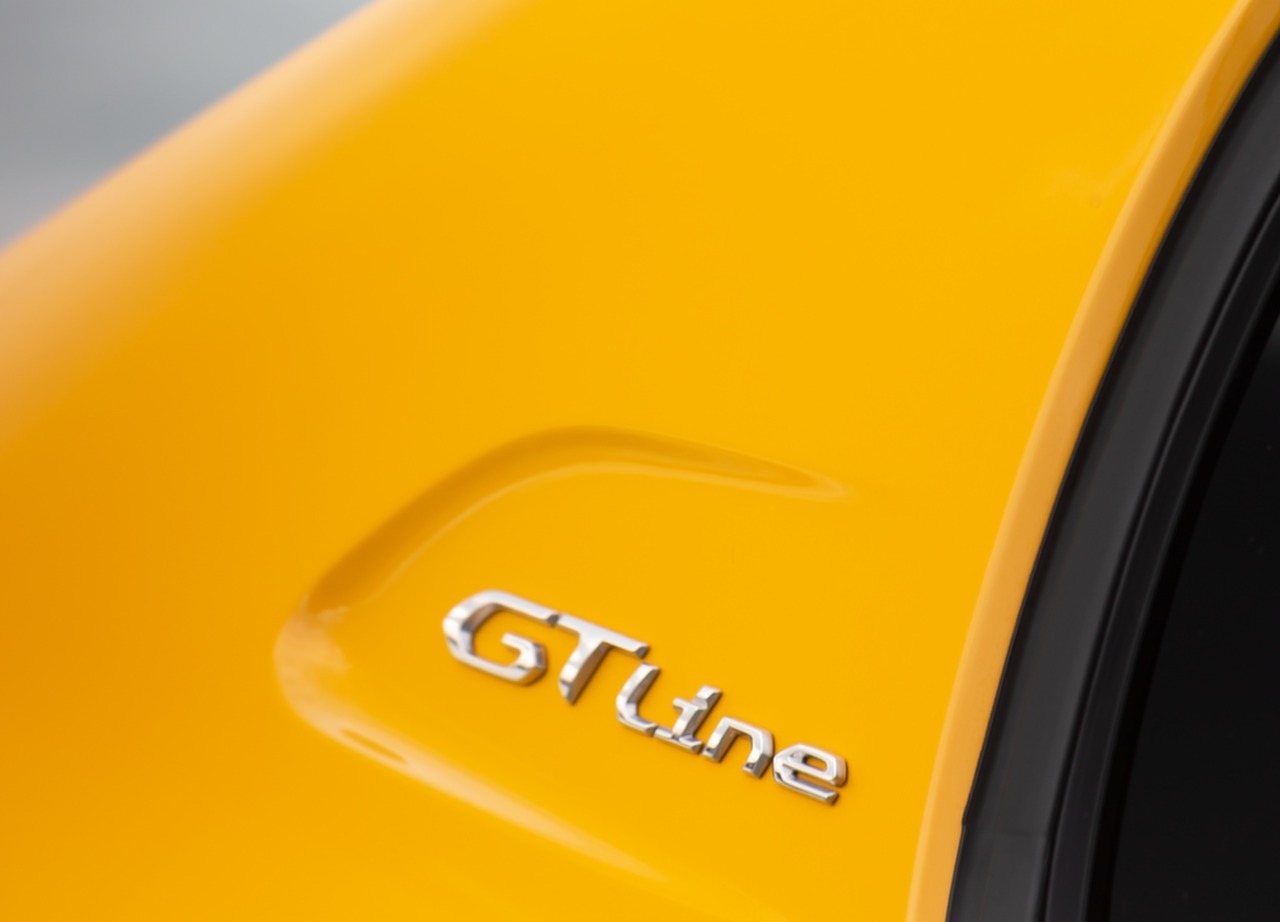 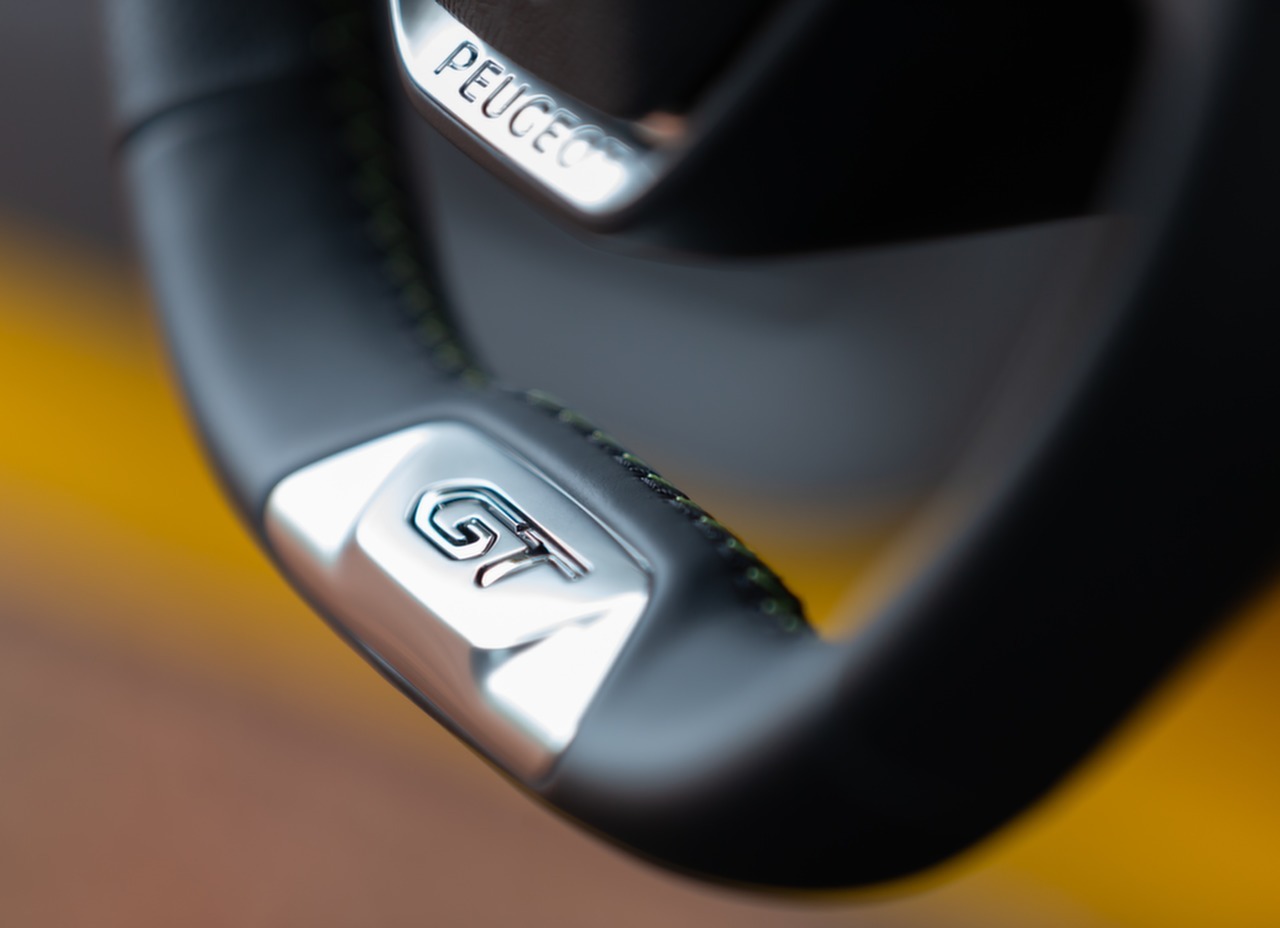 If you want to make your 208 looks as chic as a Chanel Fashion Show get the GT line trip. It has a range of visual upgrades including 17-inch alloy wheels and glossy black surrounds for the wheel arches and windows. Inside there’s Alcantara grade 3d upholstery. 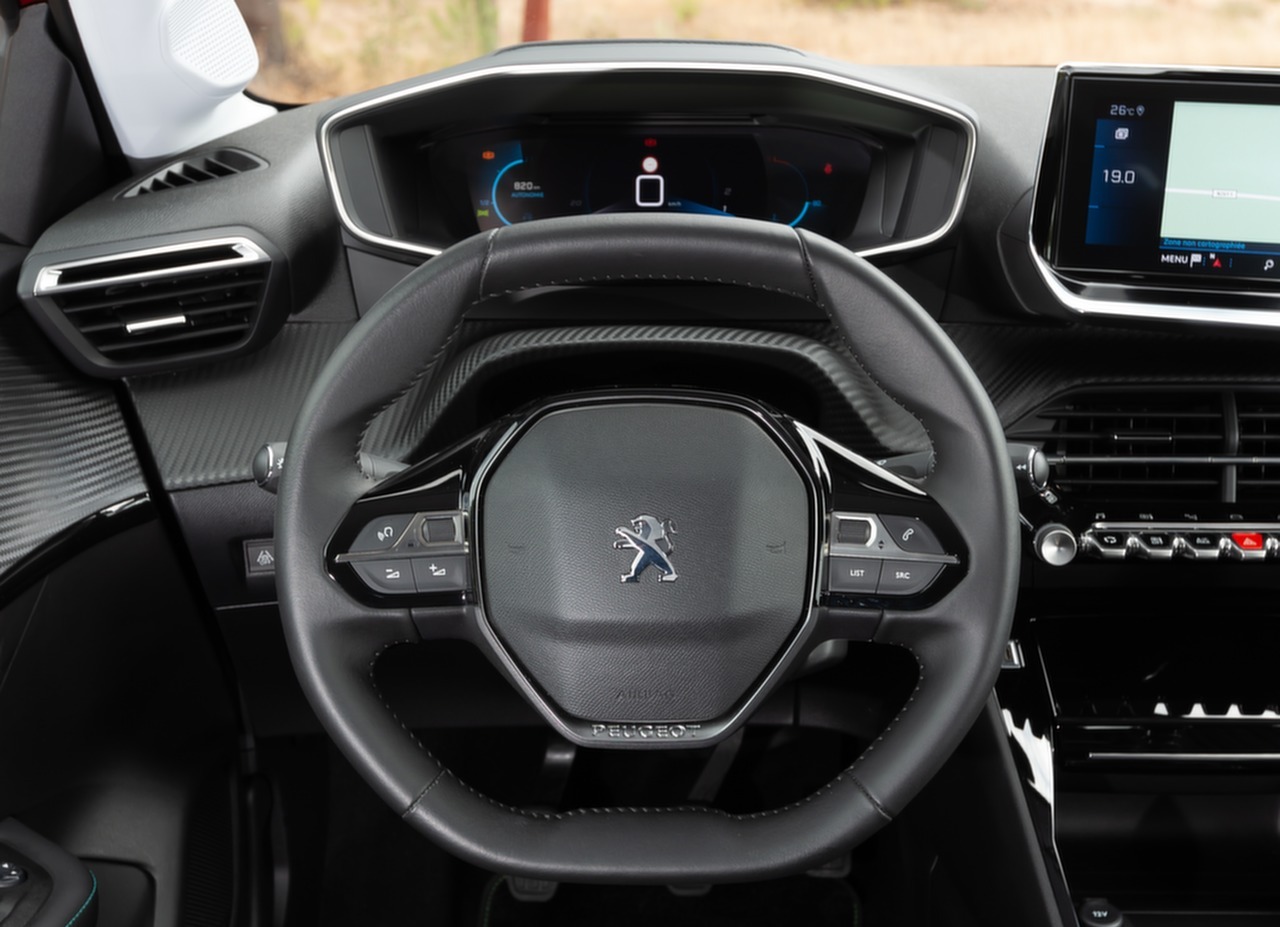 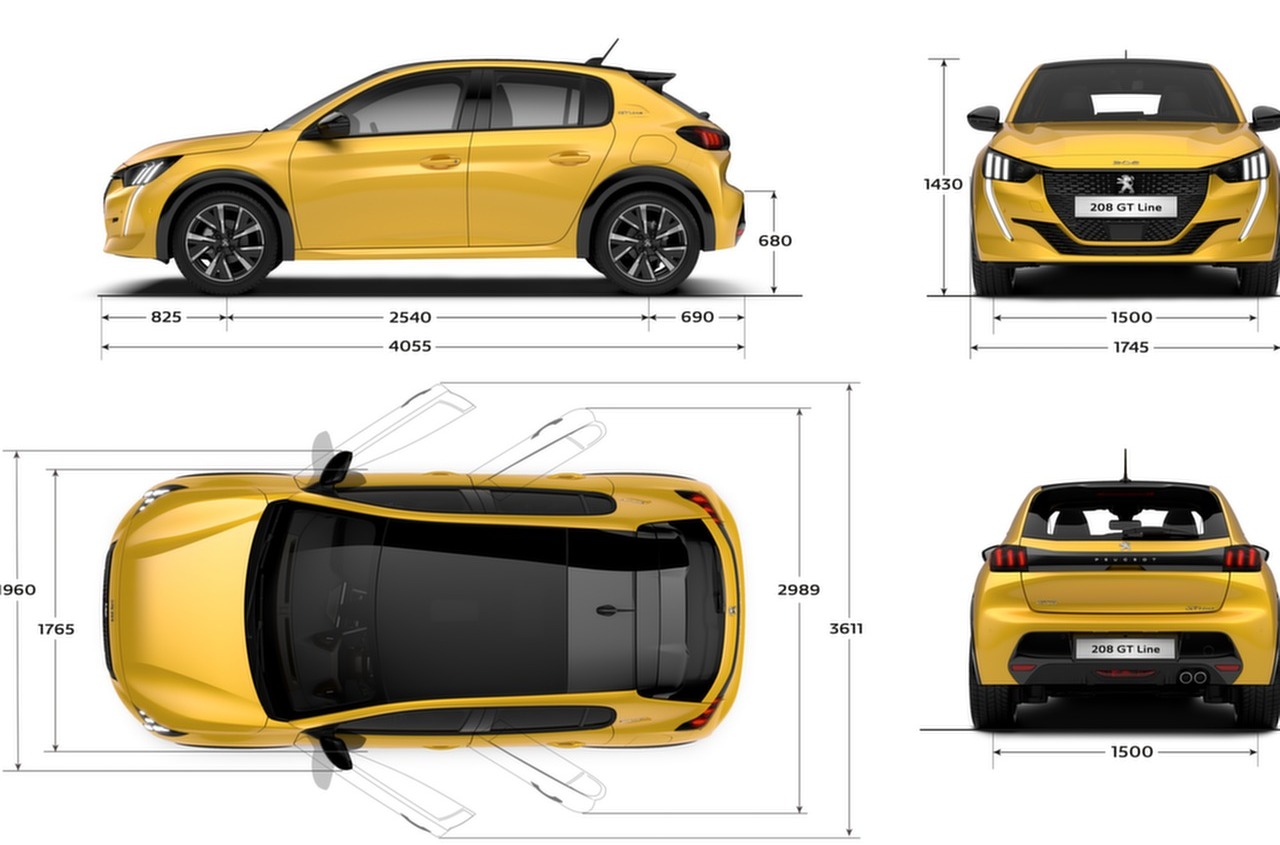 The 208 is available with an autonomous driving gaze that means it can drive and steer itself in traffic and on the motorway. It’ll also steer your back into Lane if it thinks you’re going to weave into another car. There’s also auto emergency braking which works at up to 85 miles an hour. Which handily is a few miles an hour more than the top speed allowed on the French autoroute. 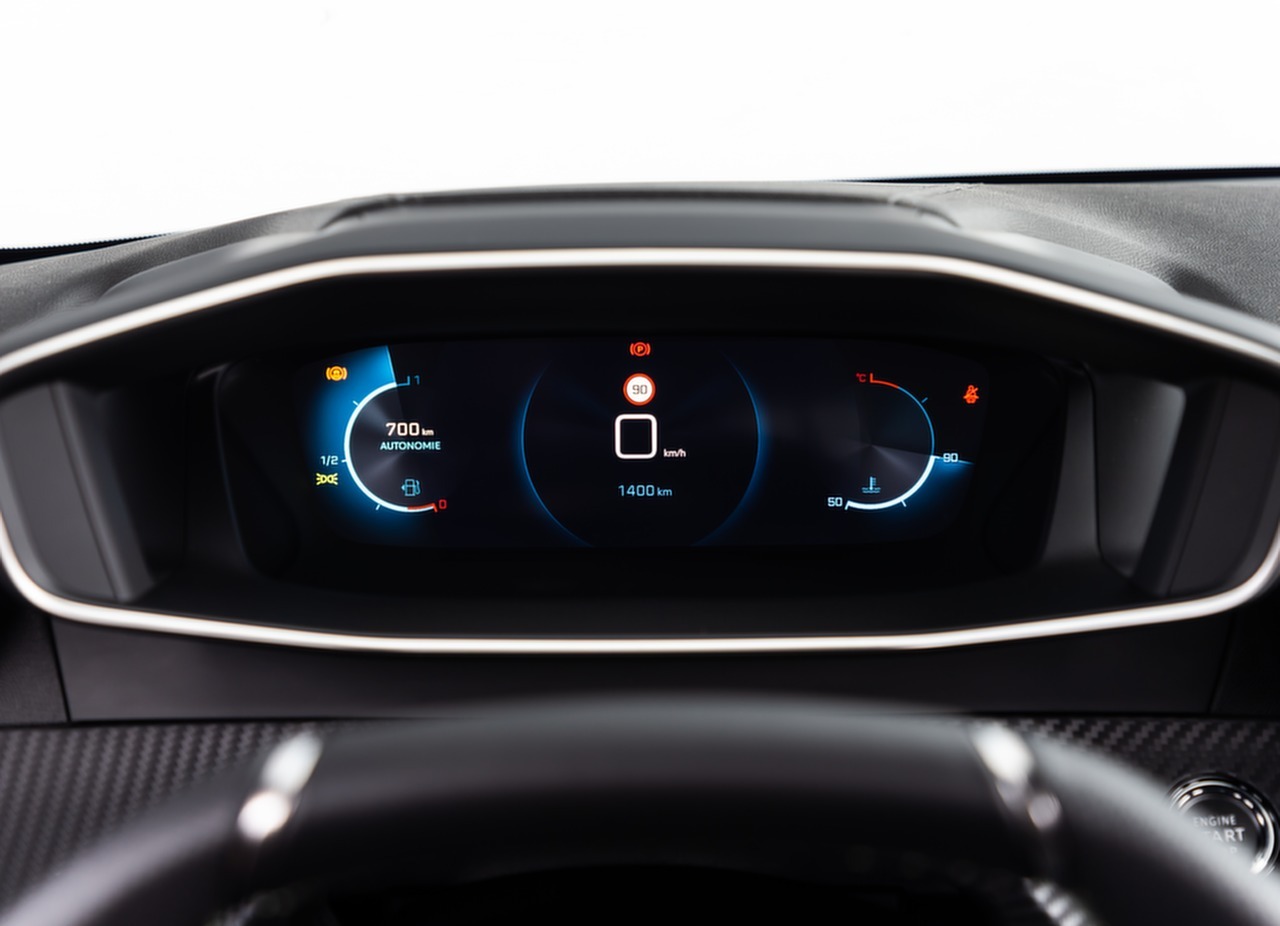 The new Peugeot 208 is 30 kilograms lighter than the car it replaces. Now that might not sound like much but it means basic petrol models weigh just nine hundred and thirty kilos. For reference the two-seater carbon-fiber tucked out for a mare 4c is only 35 kilograms lighter more.