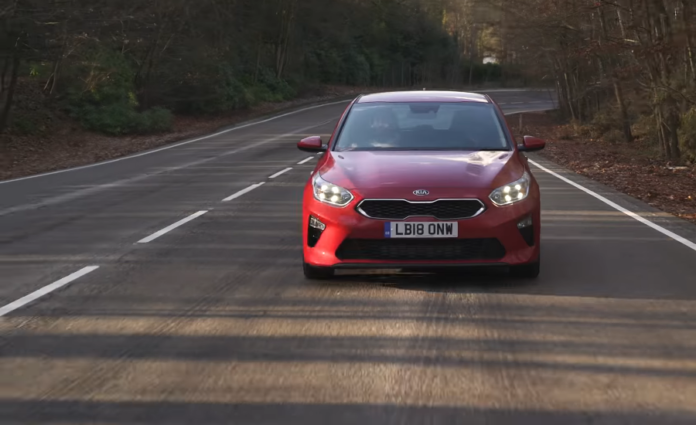 This is the all-new KIA Ceed. The Korean firms take on the 5-door family hatchback. Here are the top 10 things you need to know about it. 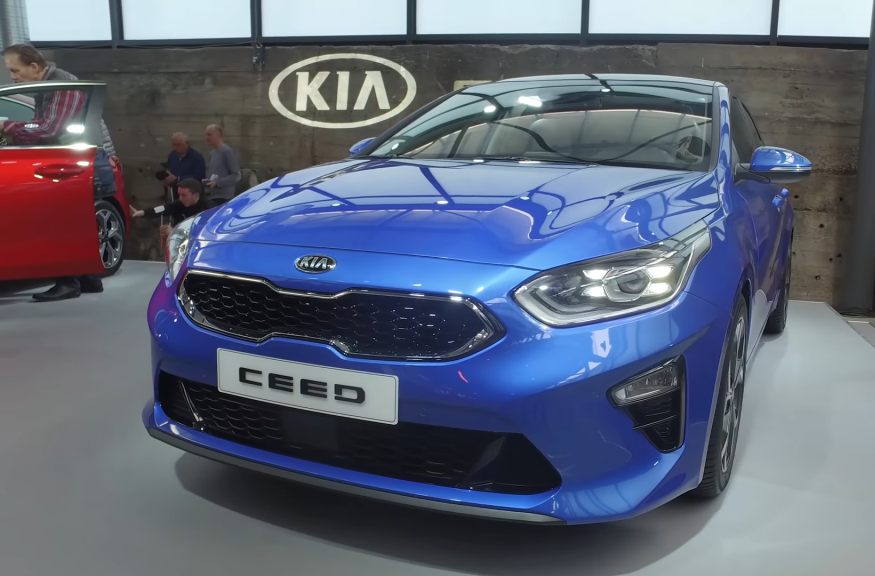 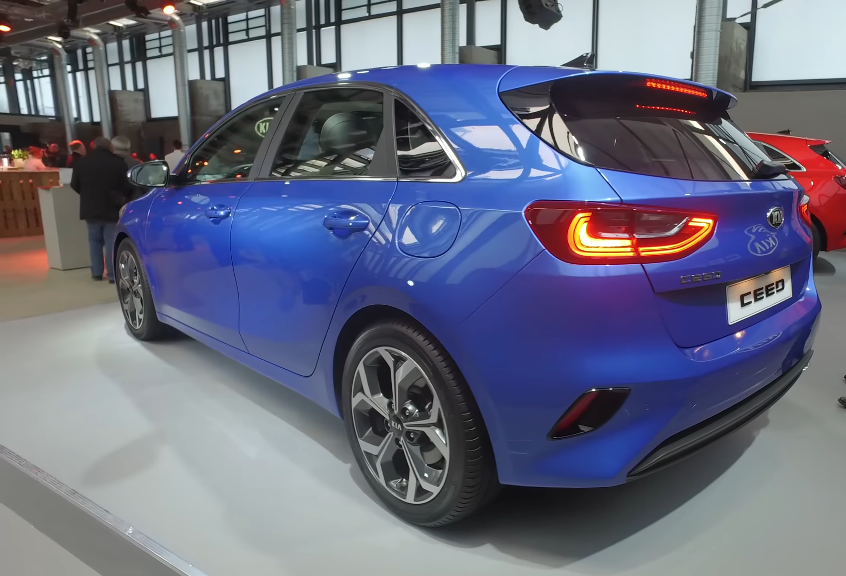 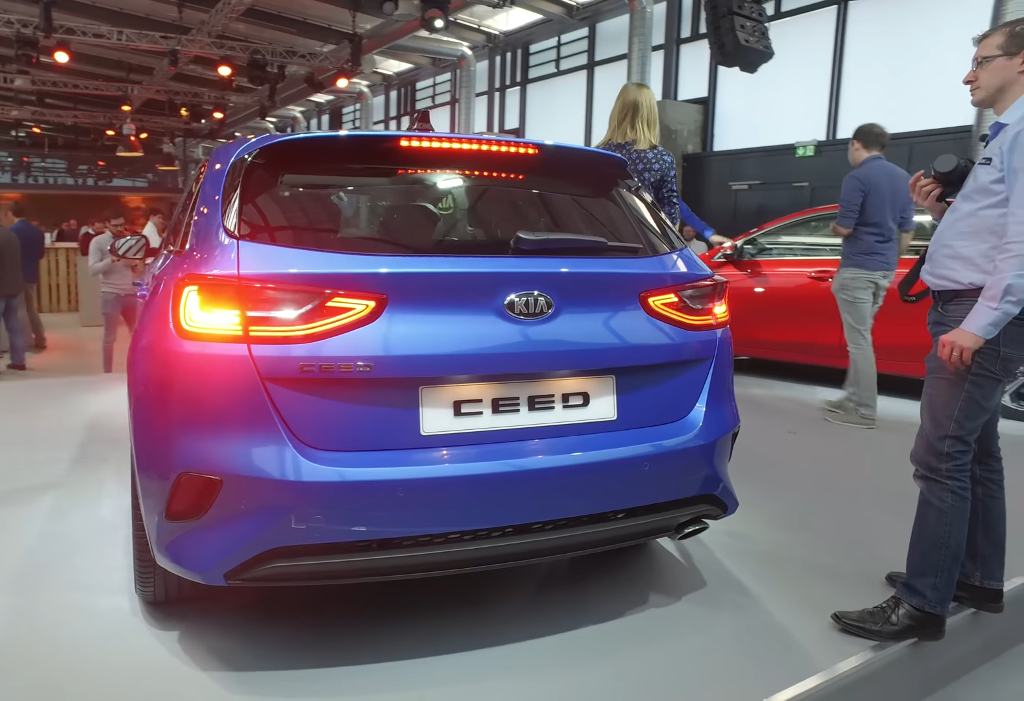 A sharper face, a new back-end gives the new seed a sporty look than the car it replaces. 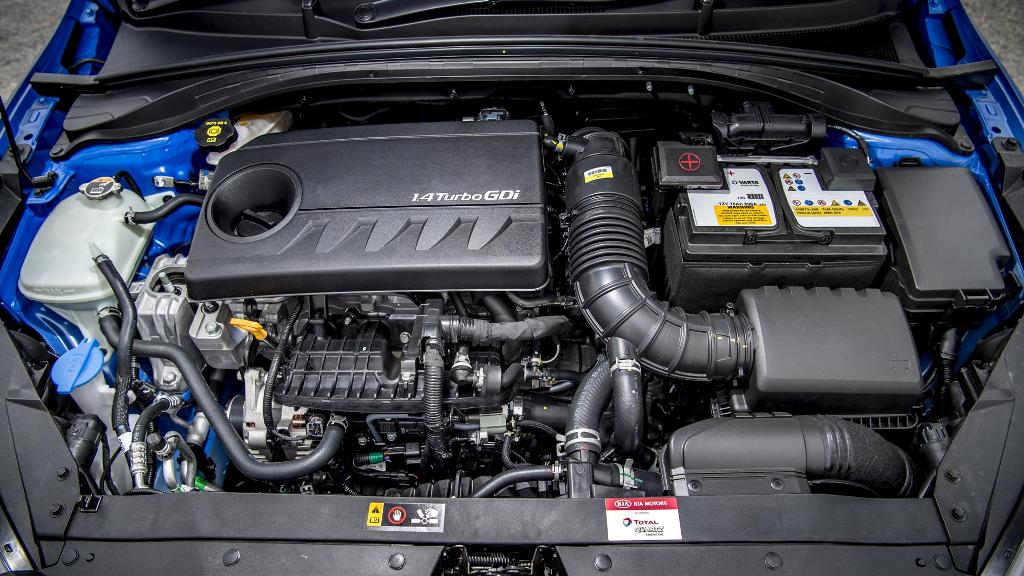 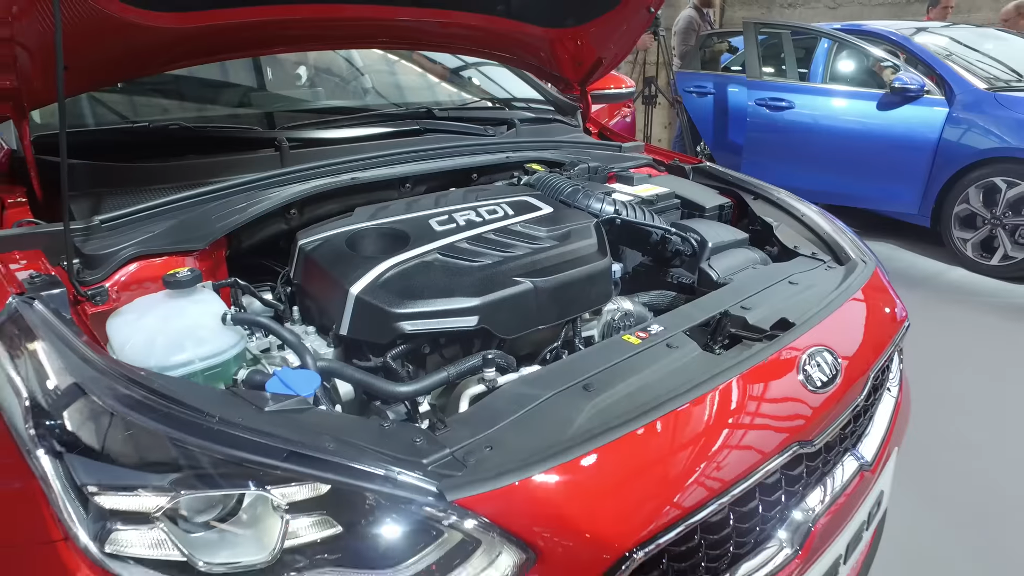 The Ceed gets a choice of three petrol and two diesel engines. These include a 140 horsepower 1.4-liter turbo petrol and an all-new 1.6-liter diesel with either 115 horsepower and 136 horsepower. 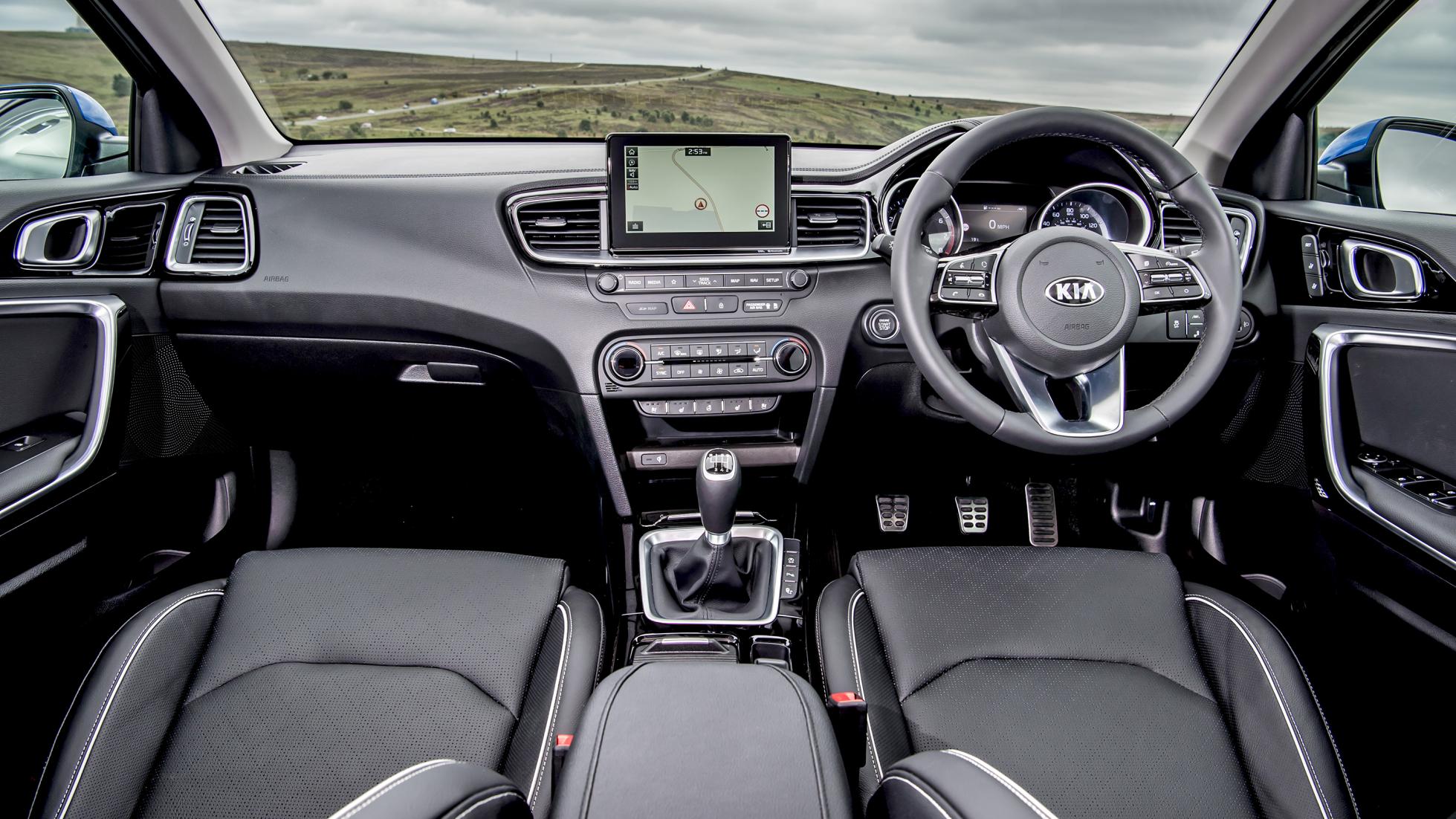 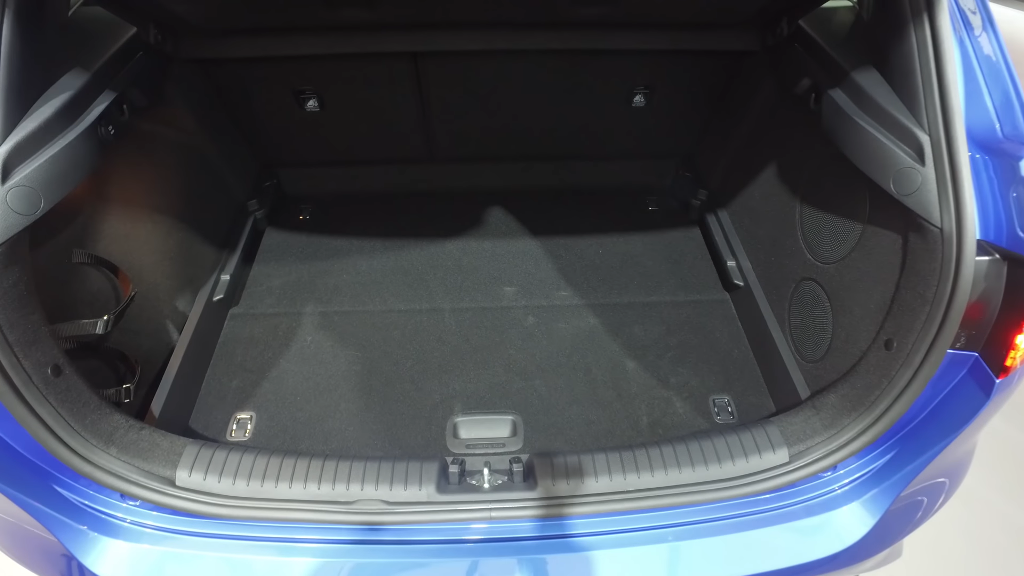 Inside the Ceed gets a neat interior layout with a sporty steering wheel and soft squidgy plastics. Boot space is 15 liters more than the old cars at 395 liters which is more space than you get with a Volkswagen Golf but less than a Honda Civic. 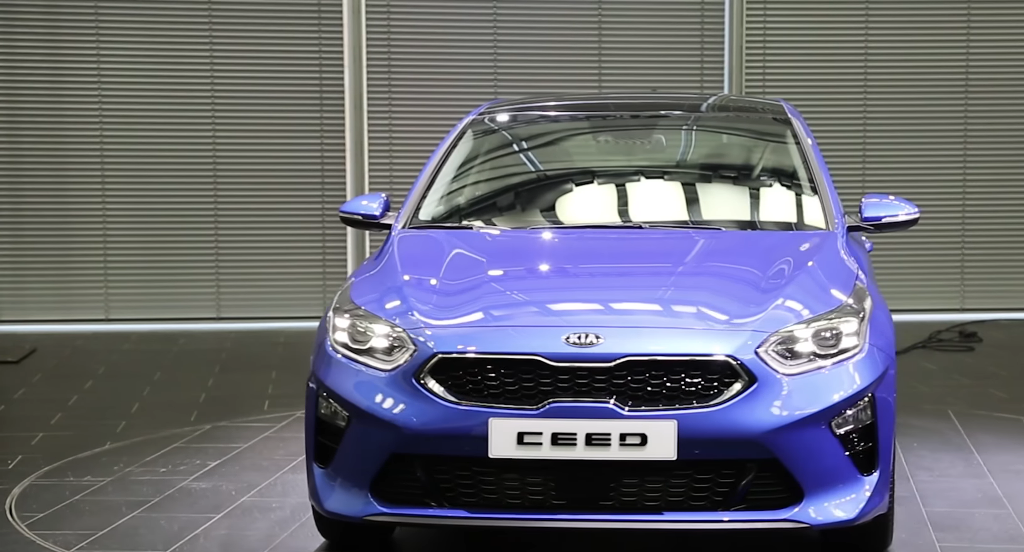 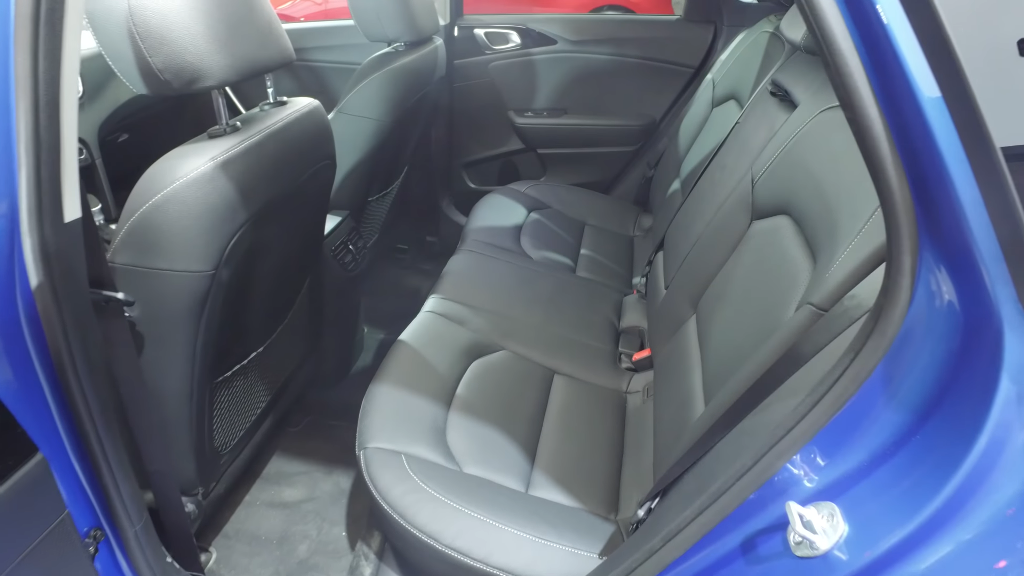 The new Ceed is wider than the old car so you be able to carry three passengers in the back without them fighting over the shoulder room. 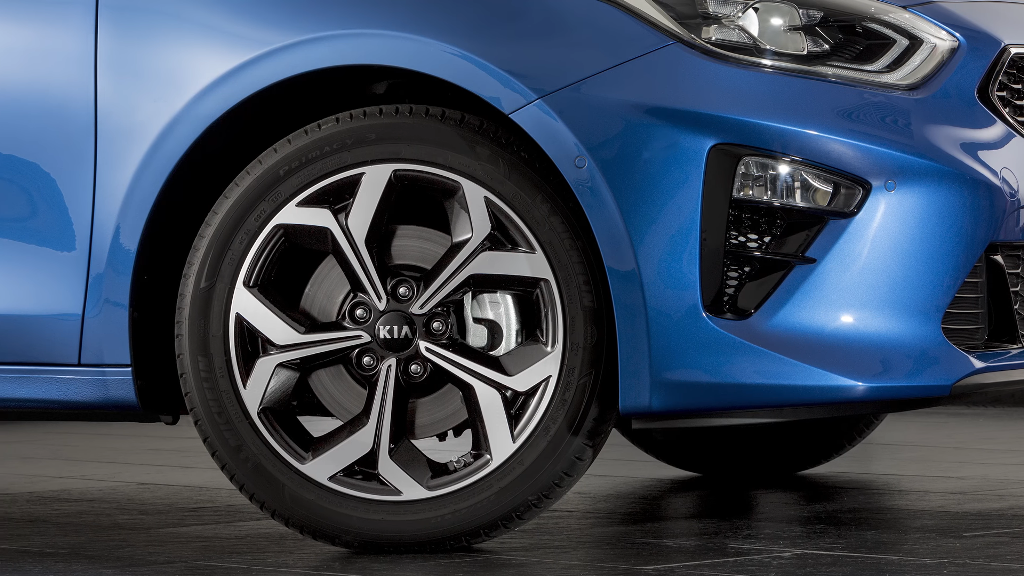 Kia has turned the seat chassis to suit European buyers. Apparently gets more direct steering than the old car and fully independent rear suspension for sharper handling something. You don’t get on many of the car’s rivals. 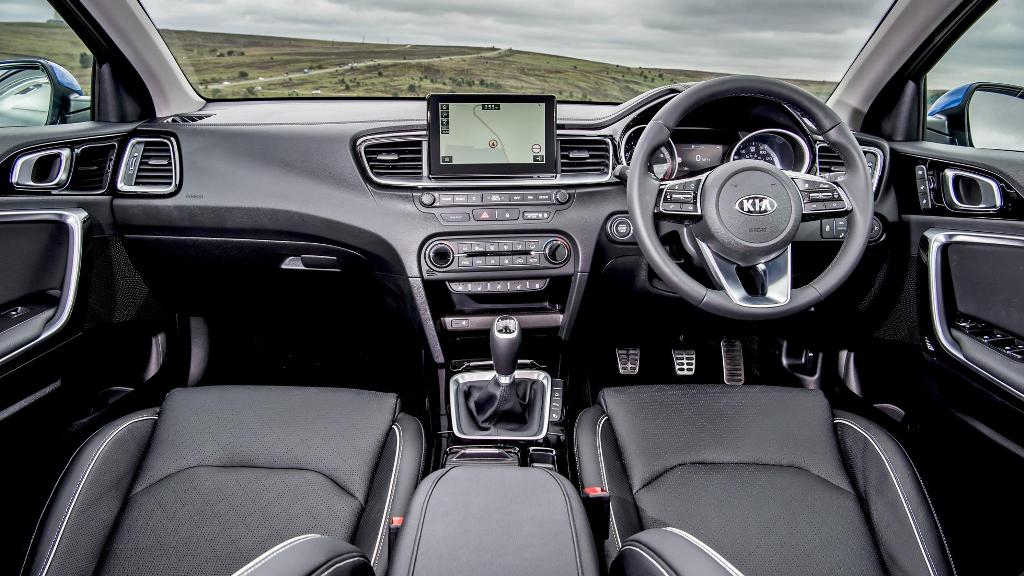 You’ll be able to get three touch screens. The biggest one measures 8 inches and comes with satellite navigation, music, fans can spec up an upgraded sound system by JBL just like you get in a Ferrari GT see fall or sow. 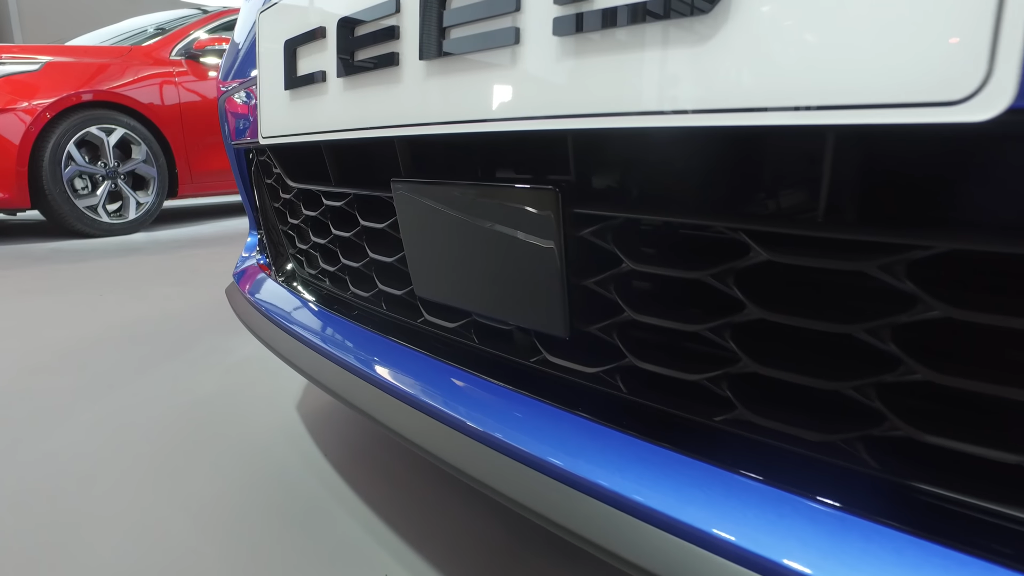 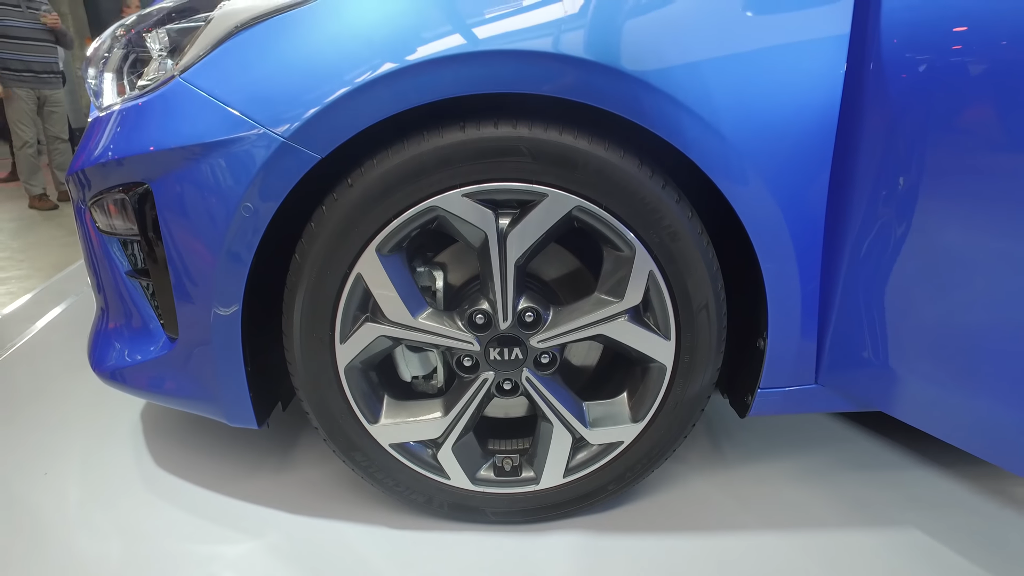 The Ceed is the first Kia sold in Europe to get level 2 autonomous driving. This means it can follow the speed of the traffic and even change lanes itself to avoid heavy traffic. 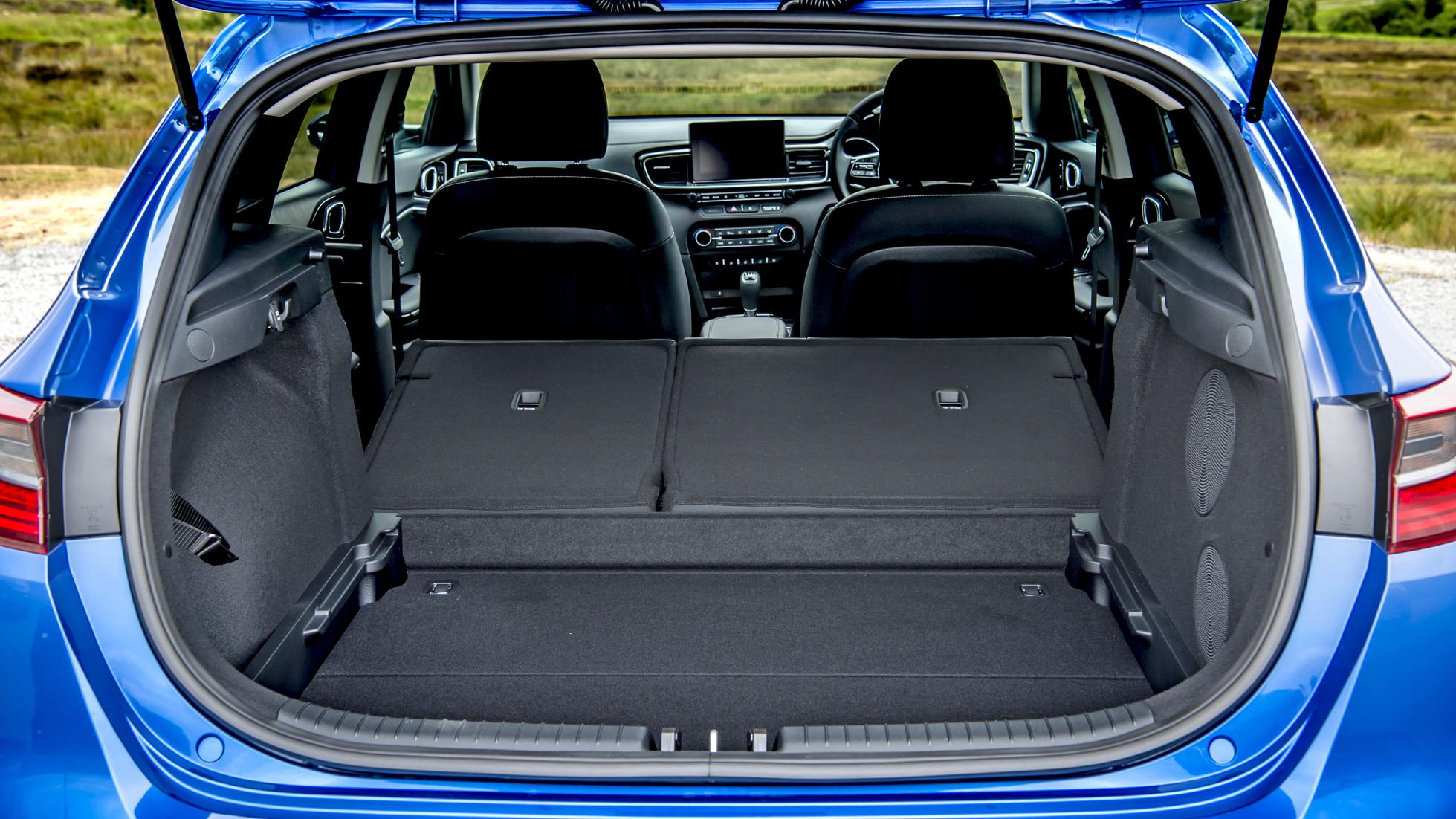 The new KIA is available with an eco pack, aerodynamic tweaks, lower suspension, and low-rolling-resistance tires should help improve the economy.

KIA has removed the apostrophe in the car’s name so it’s less confusing. It’s now just C double ad the name stands for a community of Europe with European design. All of that will be rather hard to film the back of the car. 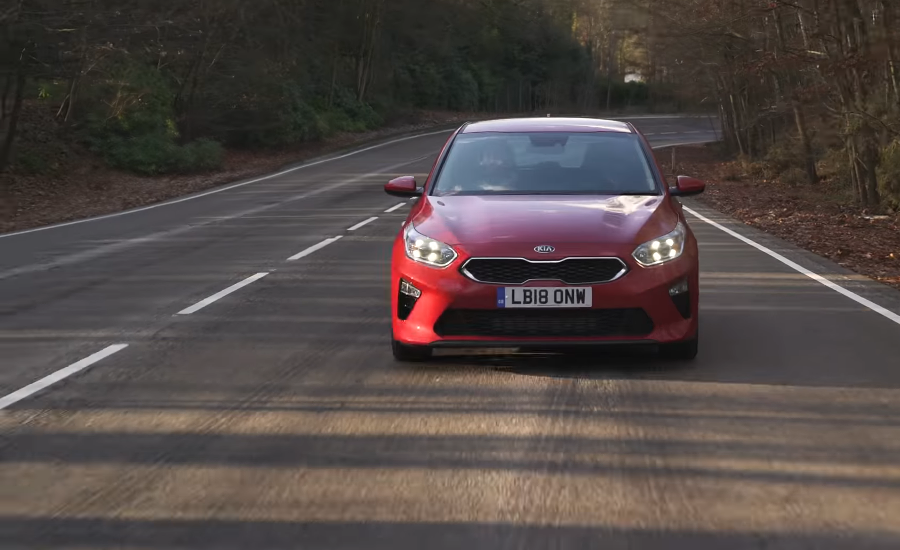 Yet to confirm UK prices for the new Ceed but expected to start for around 16 thousand pounds when it goes on sale this summer.