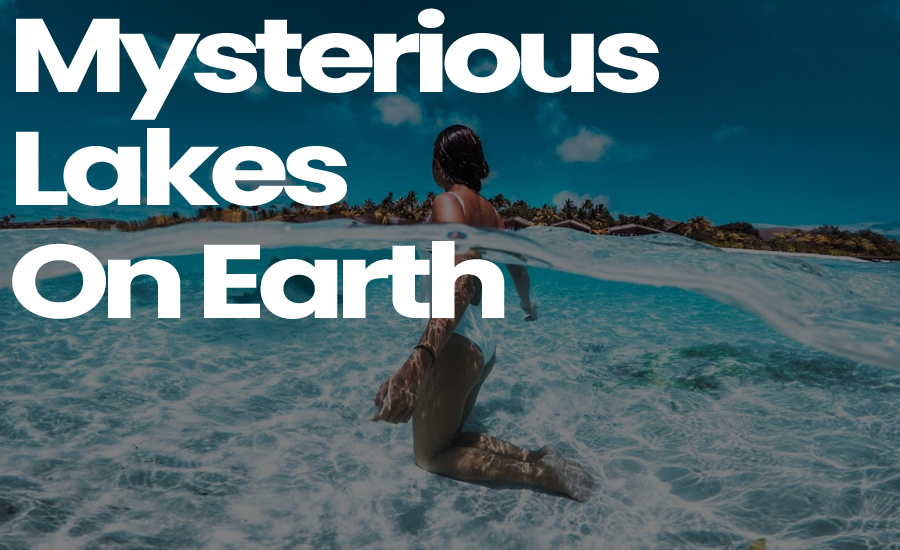 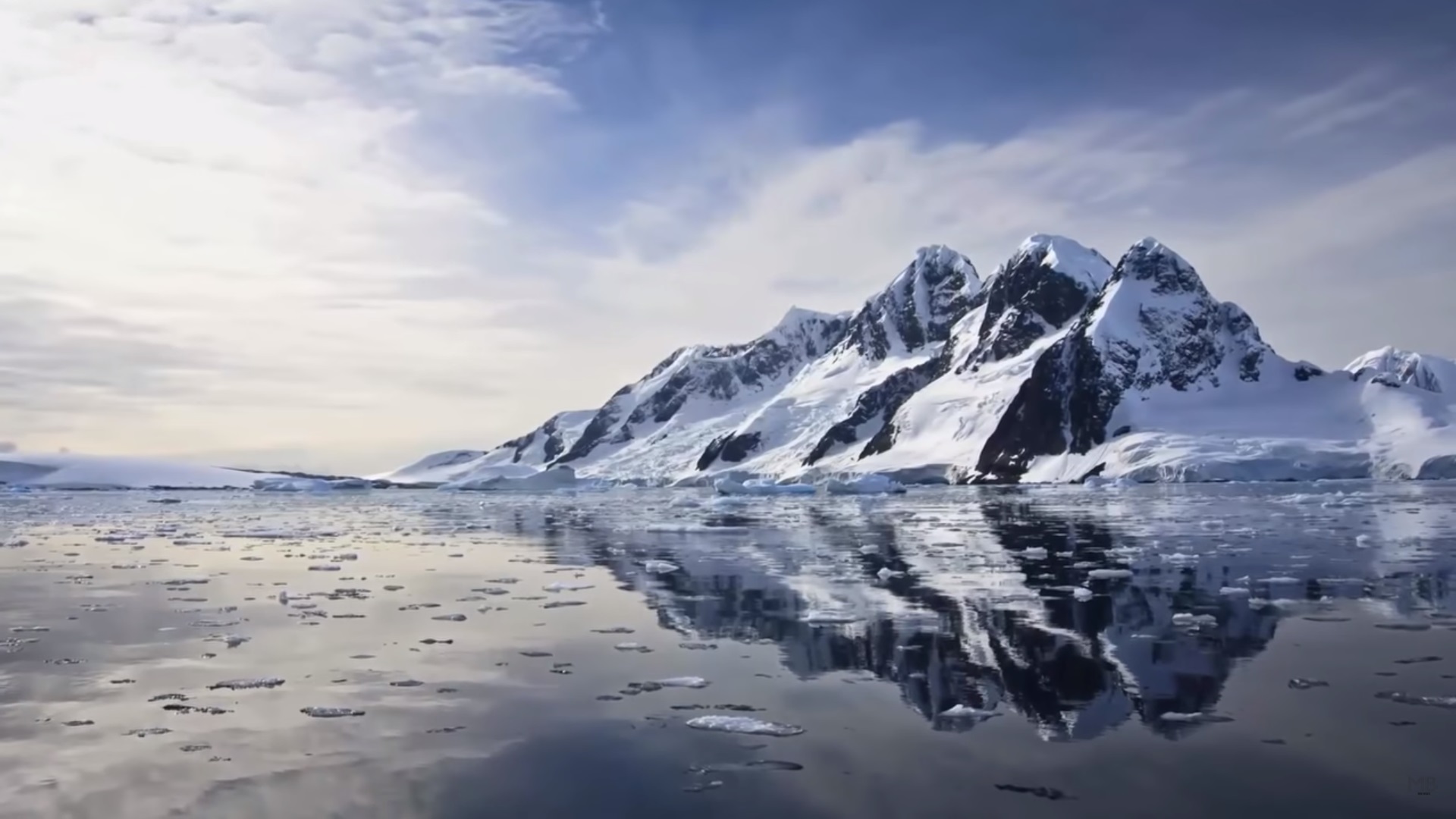 It is actually located underneath the Antarctic ice at the southern pole of Kult, beneath Russia’s Vostok station. The surface of the subglacial freshwater lake is more than 13,000 feet 4,000 meters below the ice. It’s thought that the lake’s water may have been isolated for up to 25 million years. Pristine water samples obtained from the lake contained bacterial DNA that doesn’t match any known species listed in current global databases.

Experts consider the bacterial life-form to be unclassified or unidentified. the lake was discovered in 1996 by Russian and British specialists and is one of the world’s largest lakes because it’s been sealed off for so long the lake could offer a glimpse of Earth prior to the Ice Age and possibly provide clues to life on other worlds. 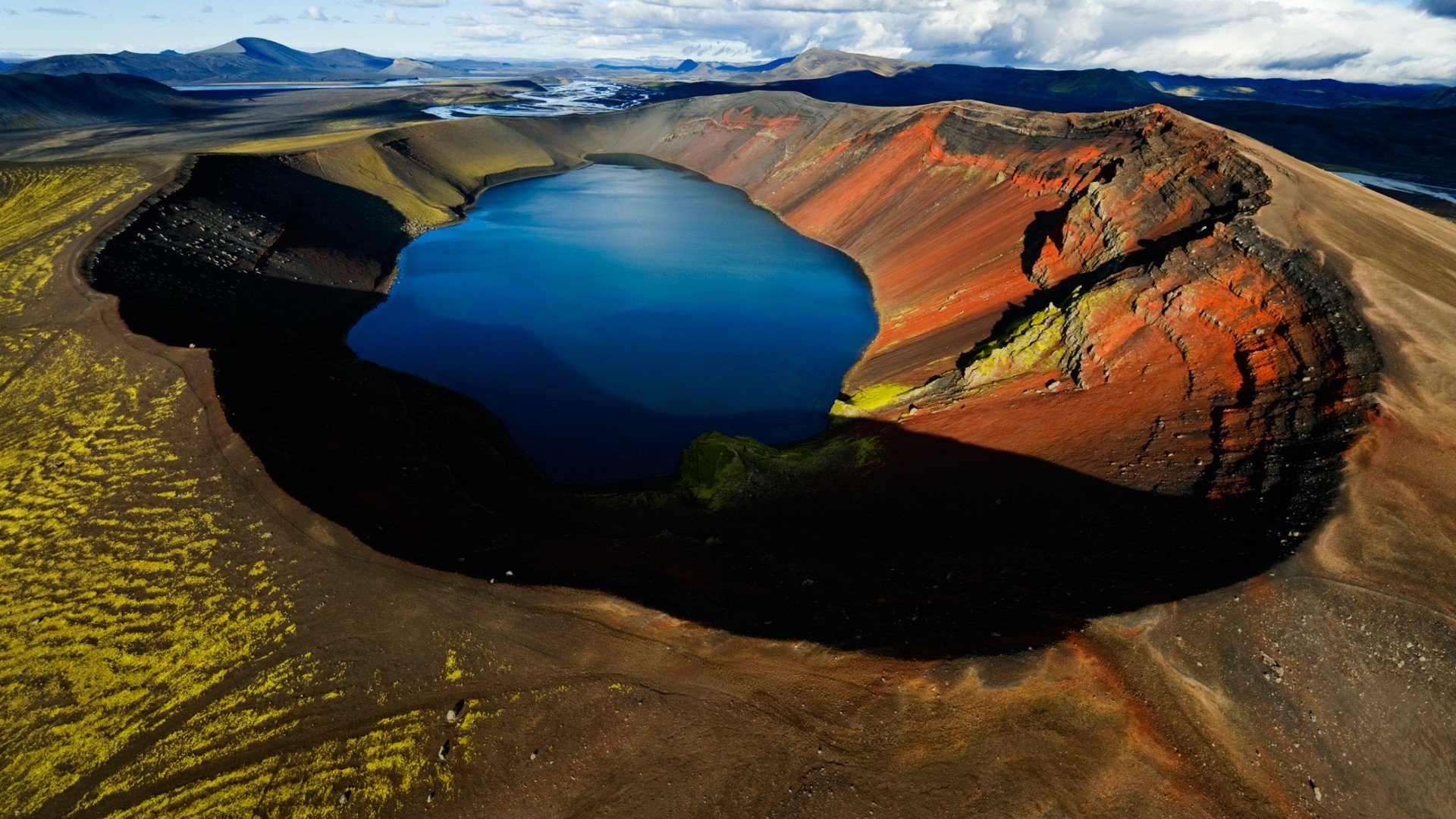 Tall lake is quite breathtaking to behold from a bird’s eye view, because not only is it unique but it was formed from forces of nature. It surrounds Volcano Island which is the largest lake on an island and the island also lies in a lake to lift the haze of confusion. It’s basically a lake within a lake. Tall volcano which lies beneath it is still very much an active one though it’s only had very small minor eruptions in the last 10 years. 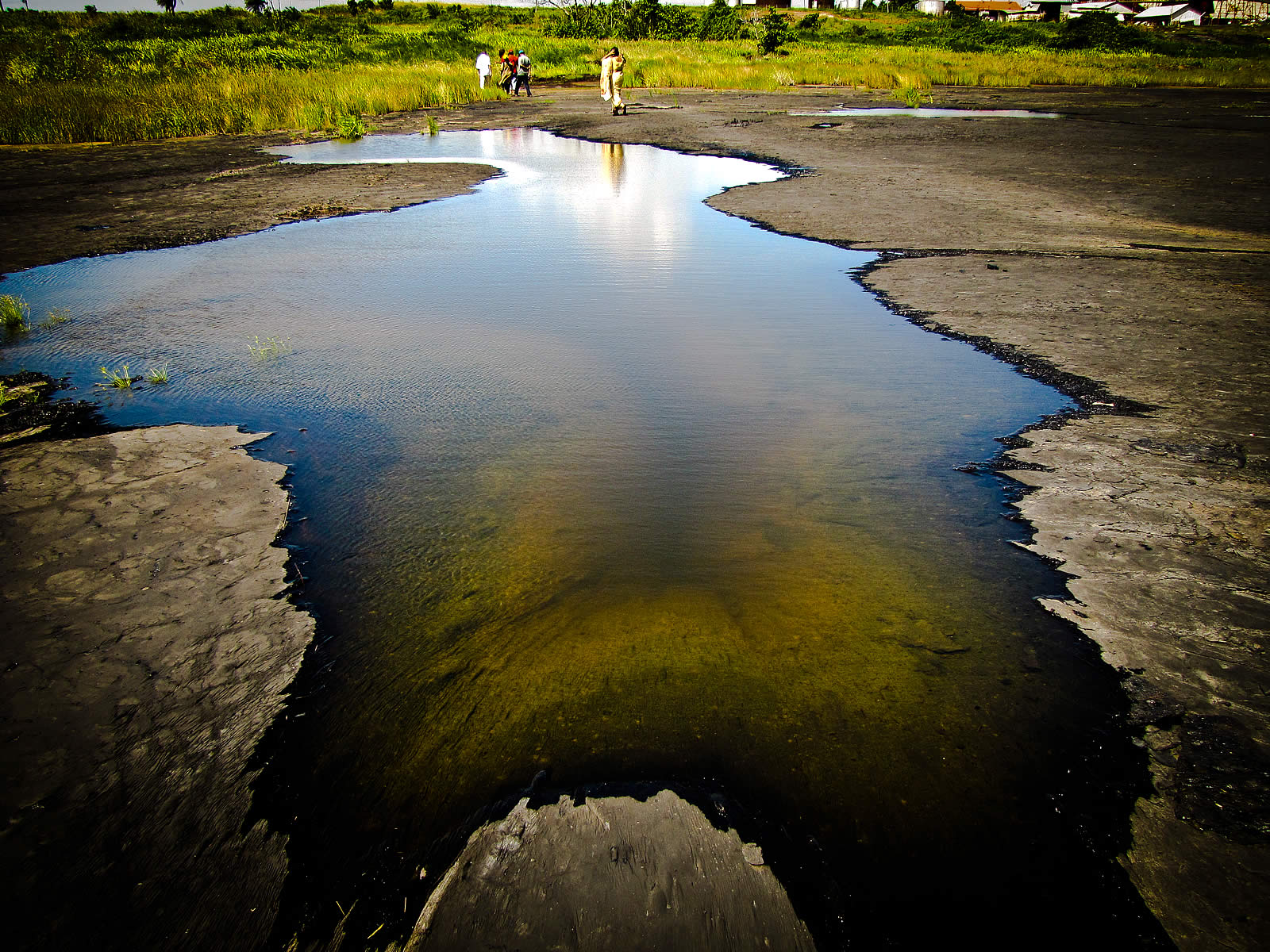 Pitch lake may have the most apt name of any lake on earth, it is a lake made entirely from pitch asphalt, the same stuff we use two surface roads and so on you better believe the result is weird.

Pitch lake is so thick in places you can walk across it and so dangerously thin than others, that you can slip through its surface. The lake surface ranges in texture from being as thick and solid as rock to a springy as an eraser to a squidgy and terrifying as quicksand trees, boulders, and other bits and pieces that fall into its embrace often gets stuck to the surface where the pitch hardens around them effectively turning them into stone this means pitch lake is a lake that you can walk across while surrounded with the statues of dead trees. 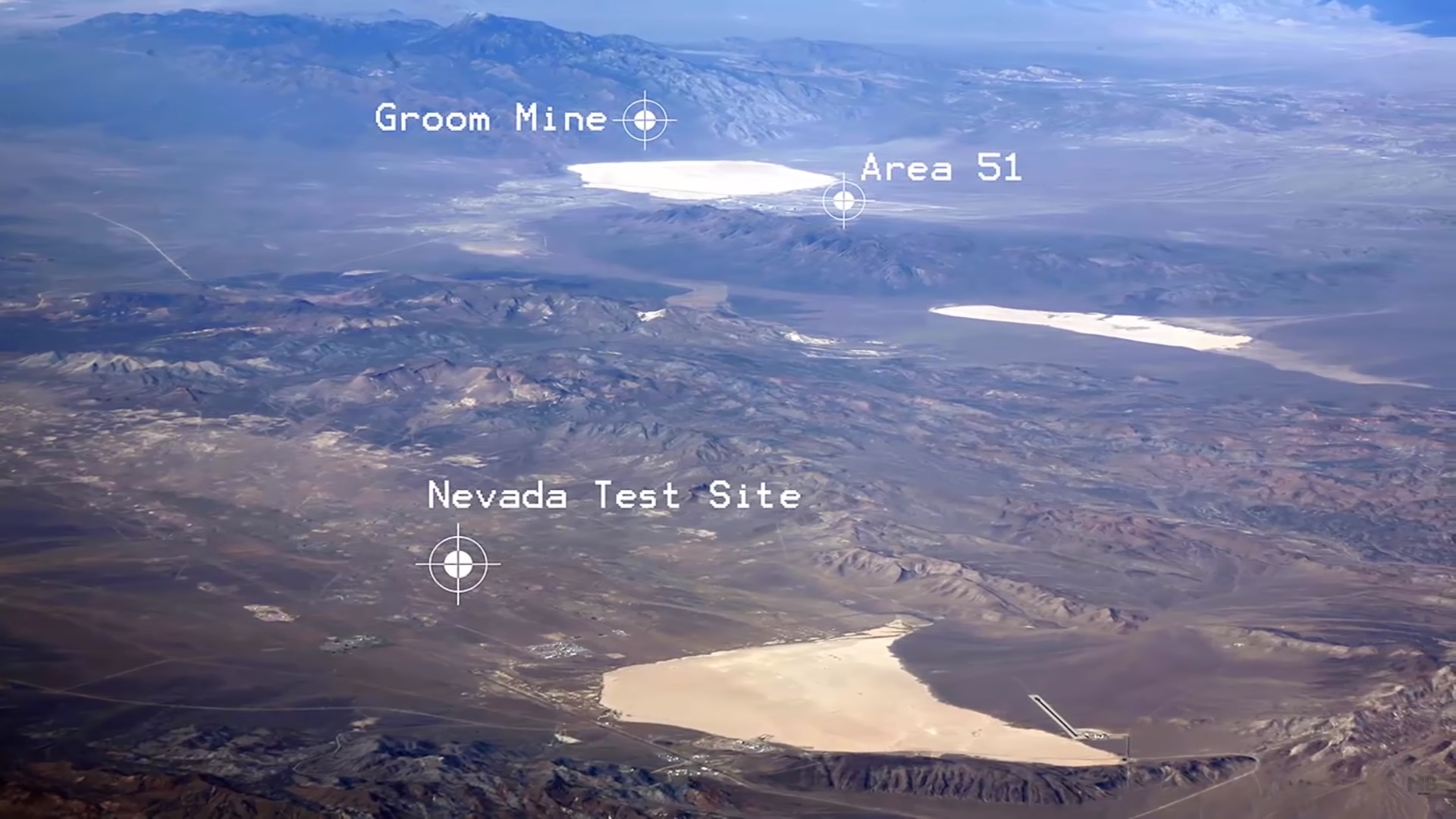 Area 51 in the Nevada desert has always been a source of contention due to the fact nobody really knows what it’s actually for, and for this reason groom Lake which lies north of the infamous sight is swept up in the area’s clandestine activities.

Groom Lake is a salt flat and it’s solid surface makes it ideal to be used as a runway for the
Nellis bombing range test site airport. It’s a highly restricted area and is only accessible to a handful of military personnel certainly adding to its air of mystery. 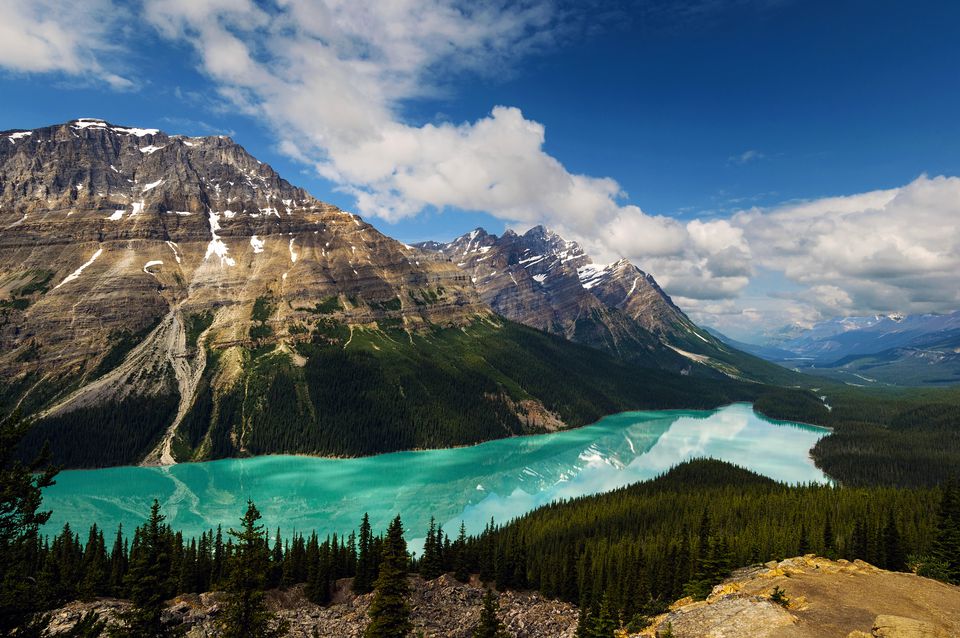 The Canadian Rockies are some of the most beautiful mountain ranges in the world and Banff town has become a hot tourist spot because of these natural wonders. One of the many attractions that encompass these snow-capped mountains are bodies of water such as Peyto lake.

The lake is most beautiful during the summer when some of the melted glacial rock flowers melt and flow into the water giving the lake an amazing aqua shade. The lake is at most gorgeous when seen a top bow summit which is the highest portion of icefield parkway.

Related:  14 Worlds Most Spectacular Sacred Places You Must Visit