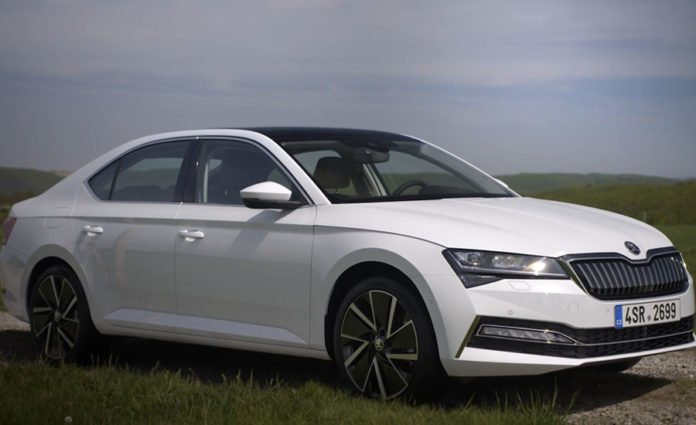 The All-New Facelifted Skoda Superb 2020 Looks Futuristic. Here are the top 10 things you need to know about the 2020 Skoda Superb: 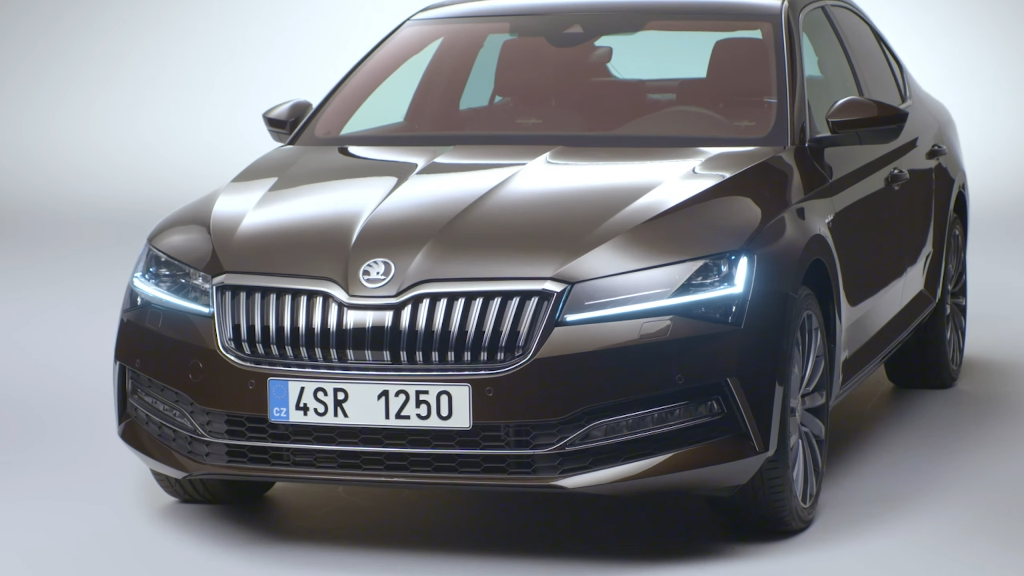 The new superb gets a larger double slap front grille, that sticks down a little bit further into the front bumper. Speaking of which that bumper has been redesigned.

Meanwhile, at the rear, there’s a new chrome strip that connects taillights and the Skoda lettering on the boot. Which do you think looks the best can you Skoda Superb the master six the Peugeot 508 or the Volkswagen Passat. 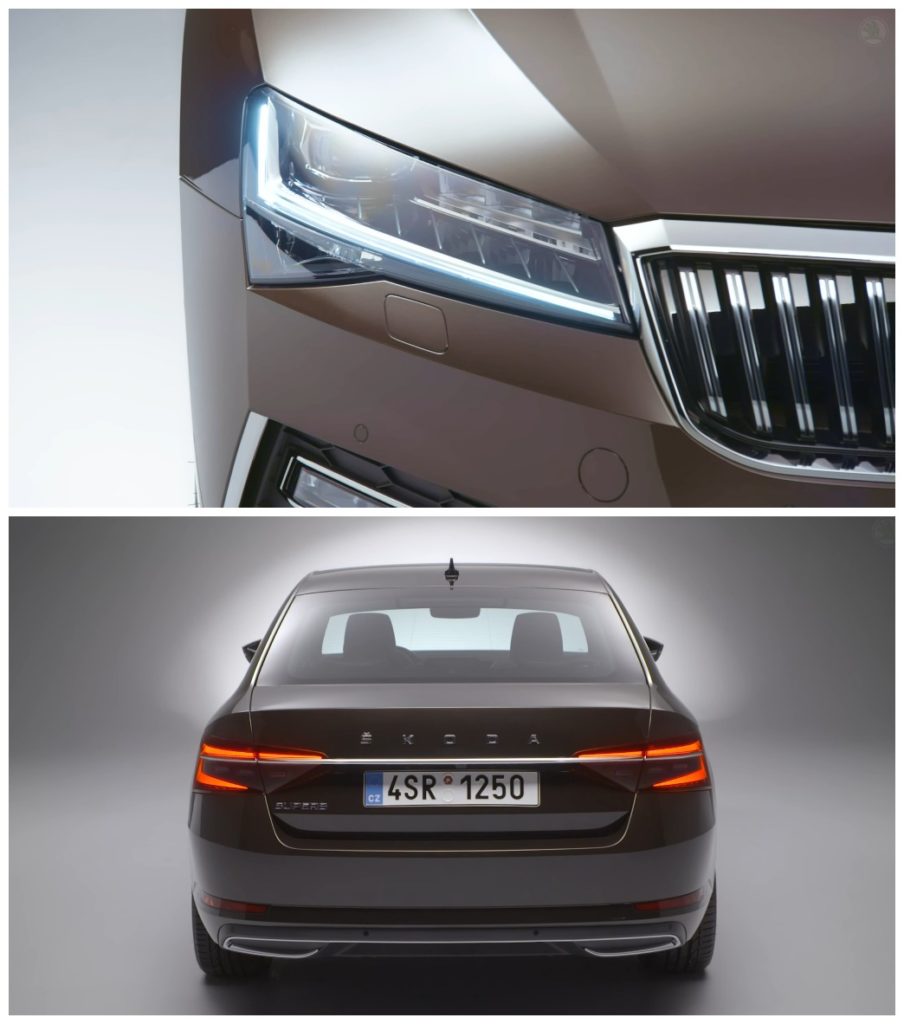 Skoda is these LED matrix headlights which give you different lighting modes for different situations.

They also blank out pot their beam, so you can have the lights on high without worrying about dazzling or the drivers. There’s now also cool-looking swishing LED indicator lights at the back – Wow just like on an Audi from 2015. 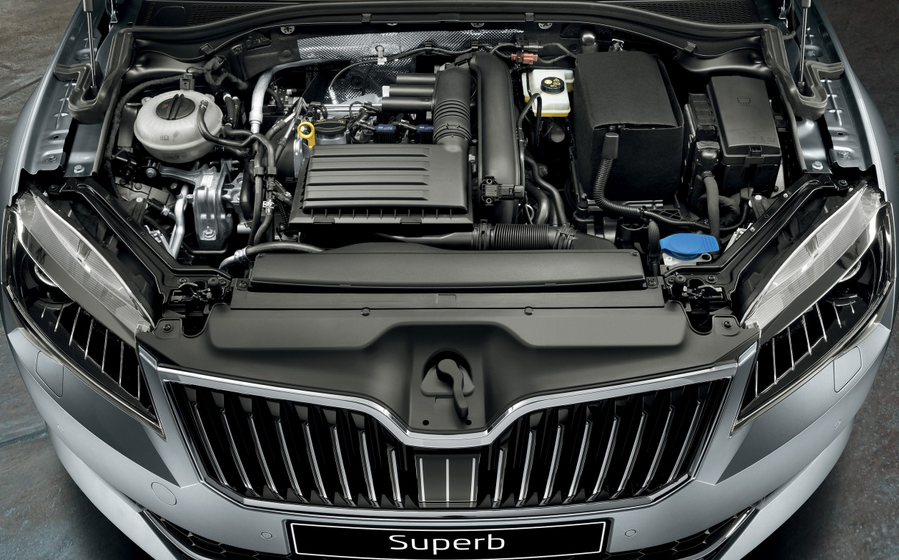 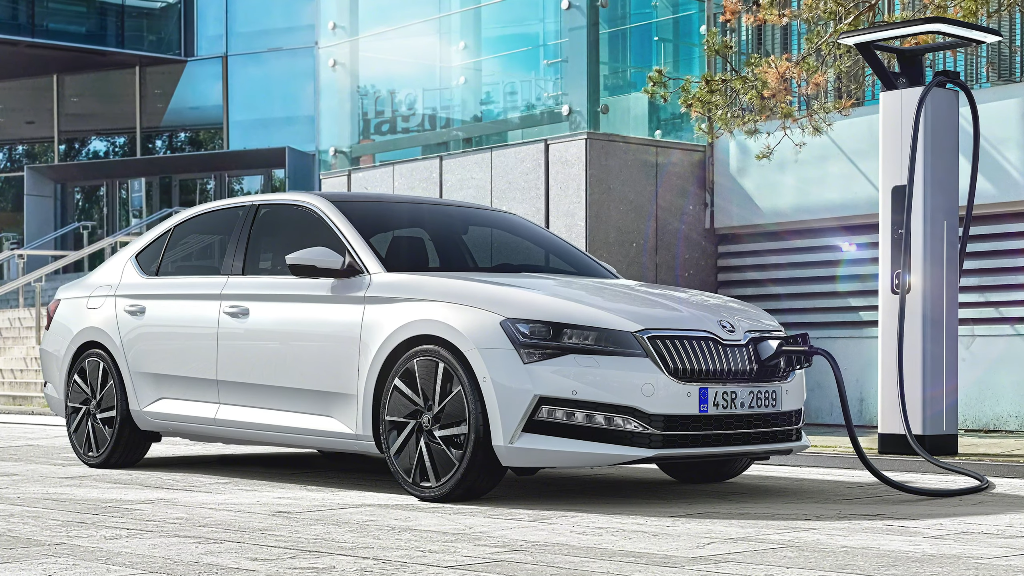 Super Bee skaters first array in electrification, with a launch of a plug-in hybrid model. At some point in 2020, it’s called the superb i/v, because if you’ve got a car with electric power it’s totally logical to give it the name.

IV name does make it sound like for administering drugs. hybrid is powered by a 1.4-liter TSI petrol engine working with an electric motor for a combined power output of 218 horsepower. It has an electric-only range of around 34 miles. 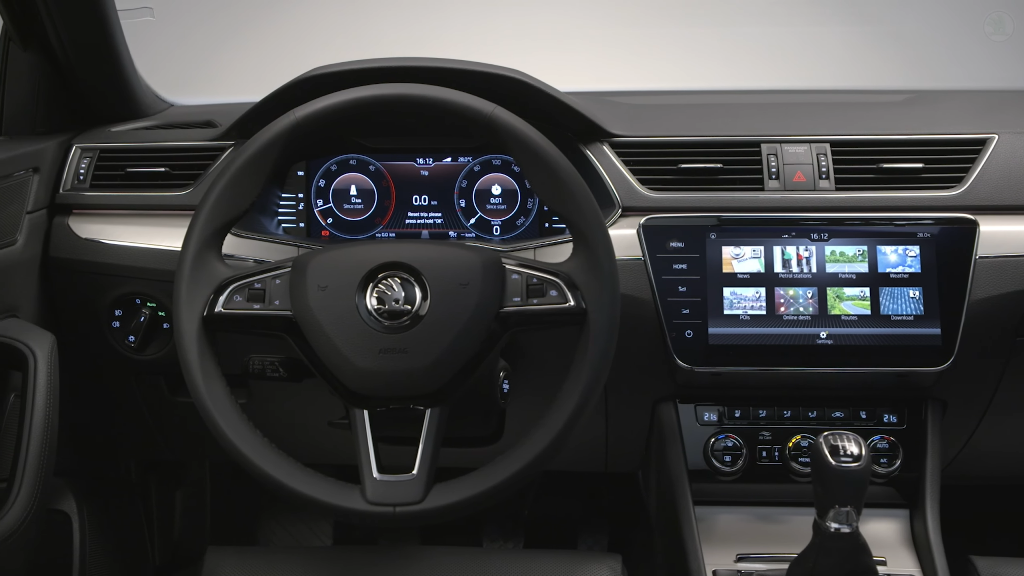 It uses from a front-facing camera and details from the satellite navigation system to detect speed restrictions, and sharp bends so you can automatically adjust car speed. In anticipation basically, it’s like having a backseat driver telling you to slow down the whole time. 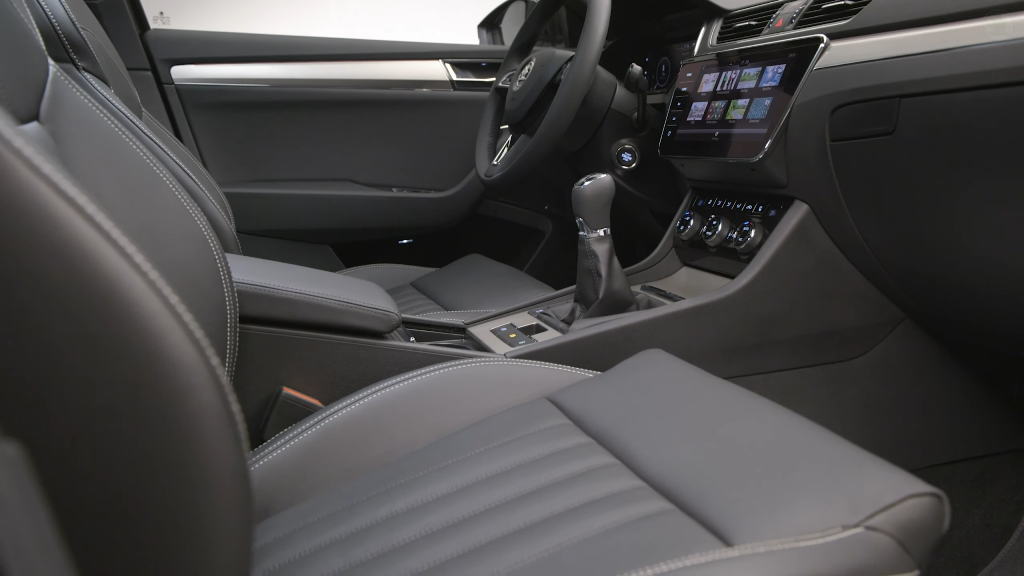 Skoda has made a name for itself in providing smart use of stuff in its cars. Such as umbrellas and the doors and ice scrapers in the fuel filler cap.

In the new superb state, there’s now a flexible organizer that sits underneath the false boot floor and is where you can securely store all kinds of stuff. 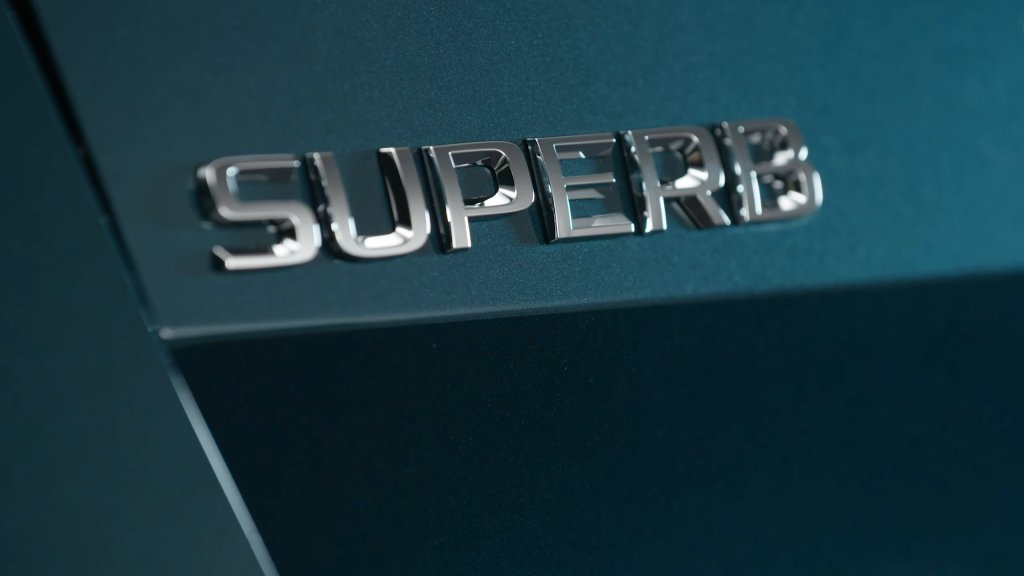 Superb will go on sale in September and while prices and specifications yet to be fully revealed.

Expect the new car to cost a little bit more than the current superb which starts at around 22,000 pounds. 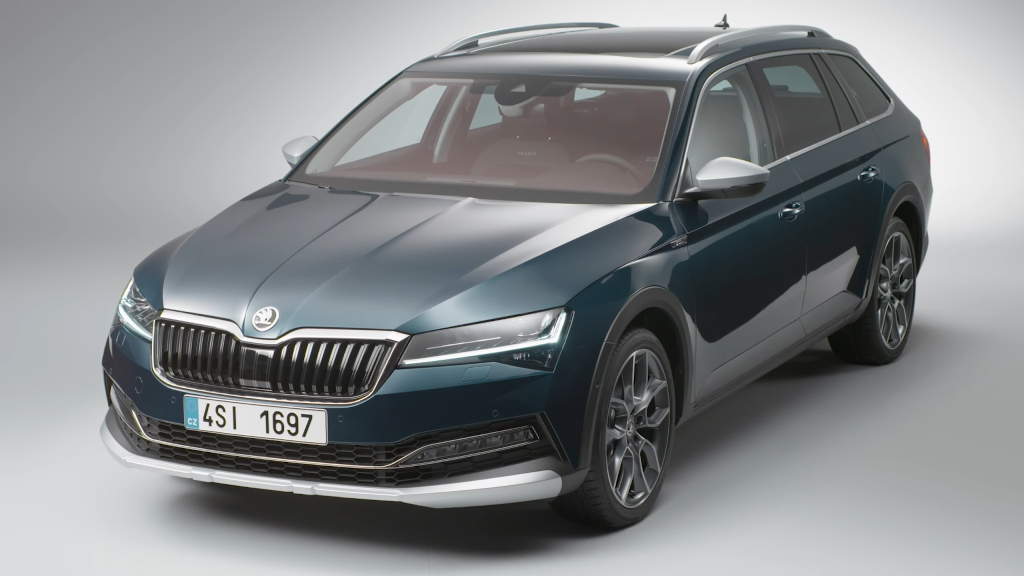 You can now get a scout version of the superb. It doesn’t mean it’s been designed by
Baden-Powell and likes helping old ladies across the road.

It has slightly raised the suspension and some extra body cutting to protect the paint from bushes brambles and more likely run away shopping trolleys in the supermarket. It also gets all-wheel-drive and some Scouty interior upgrades. 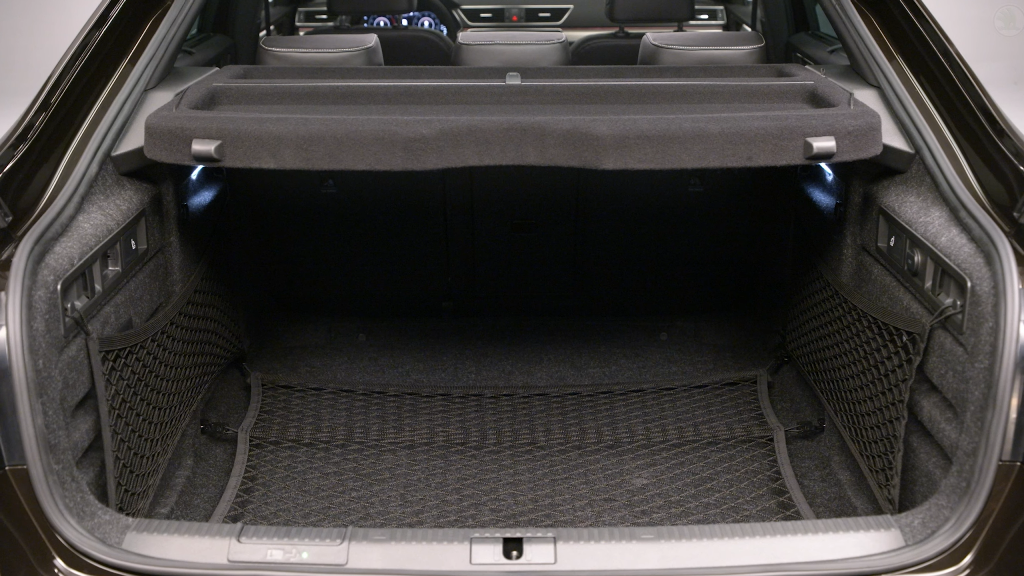 Skoda is known for having a massive boot and that’s certainly true. The suit pub has about 20 percent more space than a Ford Mondeo. This upgrade Skoda has done absolutely nothing to the boot it’s the same size as before625 liters engage again.